On Thursday, February 25, 2021, Nebraska Public Media held a virtual conversation about The Black Church: This is Our Story, This is Our Song, featuring clips from the series. The conversation explored the history of the Black Church nationally and in Omaha, as well as how it is still shaping the community today. Our panelists were:

Explore below to discover discussion guides, Nebraska resources, and a historic photo gallery with images of the Black Church in Omaha.

Download these discussion guides especially created for The Black Church

The Black Church in Nebraska

Explore these resources to start your journey learning more about the Black Church in Nebraska.

This Nebraska Public Media documentary, originally broadcast in 2016, showcases a variety of houses of worship across Nebraska, including Lincoln's Quinn AME Chapel.

DeWitty was the longest lasting, most successful Black settlement in Nebraska. Located near the small town of Brownlee, DeWitty was established in 1906 and settled by former slaves and black Canadian immigrants. The community’s church, St. James AME, was built in 1910. At a time when American cities were erupting in race riots, the black settlers of DeWitty and white residents of Brownlee peacefully coexisted and thrived together. Meet descendants of both communities as they gather to commemorate their shared history in this 2017 segment from our Nebraska Stories series. (Pictured above: DeWitty churchgoers in front of St. James AME. Photo courtesy History Nebraska.)

"A Street of Dreams" Documentary

Originally broadcast in 1994, this documentary highlights Omaha's near north side, home to many of the city's Black churches.

View these historic images of the Black Church in Omaha provided by the Great Plains Black History Museum and the Durham Museum. 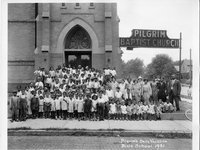 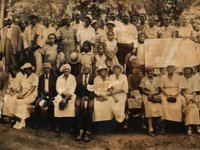 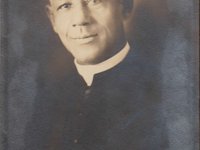 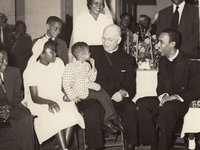 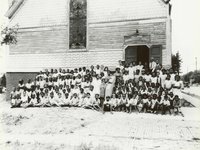 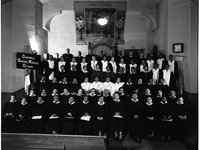 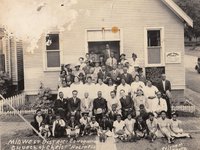 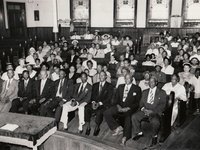 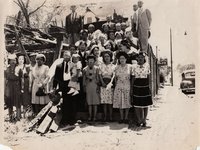 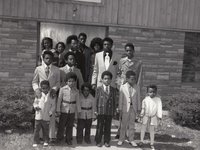 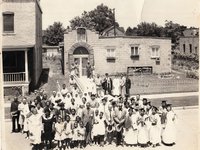 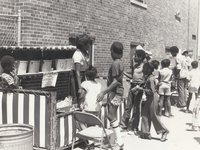 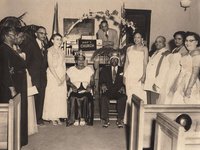 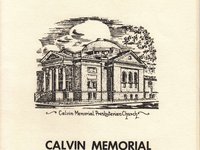 Thanks to Great Plains Black History Museum, led by executive director Eric Ewing, for providing historical photos for our photo gallery. Additional thanks to Jade Rogers of The House of Afros, Capes, and Curls, NorthOmahaHistory.com, and the Durham Museum.

The Black Church: This Is Our Story, This Is Our Song is a moving four-hour, two-part series from executive producer, host and writer Henry Louis Gates, Jr., the Alphonse Fletcher University Professor at Harvard University and director of the Hutchins Center for African and African American Research, traces the 400-year-old story of the Black church in America, all the way down to its bedrock role as the site of African American survival and grace, organizing and resilience, thriving and testifying, autonomy and freedom, solidarity and speaking truth to power.

The documentary reveals how Black people have worshipped and, through their spiritual journeys, improvised ways to bring their faith traditions from Africa to the New World, while translating them into a form of Christianity that was not only truly their own, but a redemptive force for a nation whose original sin was found in their ancestors’ enslavement across the Middle Passage. A production of McGee Media, Inkwell Media and WETA Washington, D.C., in association with Get Lifted.

Major corporate support for THE BLACK CHURCH: THIS IS OUR STORY, THIS IS OUR SONG is provided by Johnson & Johnson. Major support is also provided by the Lilly Endowment Inc., Ford Foundation, and by the Corporation for Public Broadcasting, PBS and public television viewers.

The Black Church premiered on Tuesday, February 16 at 8pm CT on NET.
You can also watch the series online at PBS.org or on the PBS Video App.

Learn more about the series: pbs.org/BlackChurch
Join the conversation #BlackChurchPBS