“Nebraskans are loyal. The folks that have come on board and realized that we're making great products stay there because one: the product is as good if not better than anything else that's on the market right now.” – Charlie Yin, Owner of LOCAL Beer, Patio and Kitchen

Nebraska is home to a growing community of local craft brewers that are producing nationally award-winning beverages. And, with nearly 50 breweries in the state, the impact on the economy has soared as producers grow their brands.

Savor: Nebraska Craft Beer taps into an old industry that is flourishing once again. Explore the history of beer in Nebraska, the people who make beer brewing their life’s work and how to pair your meals with the state’s best bottles. 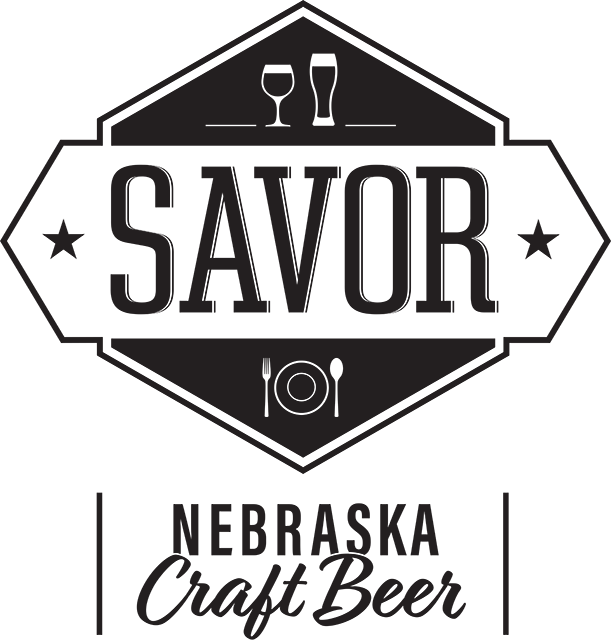