The Ashfall water hole drew creatures of all descriptions to its muddy banks. Some would probably look strange to modern eyes. Some would resemble familiar creatures that still walk the Earth.

Some came to drink. Some came to wallow in the mud. Some came to bathe in the still, shallow water. None expected to perish in thick clouds of volcanic dust that swept over their world, ended their lives, and transformed their bodies into what paleontologist Bruce MacFadden described as a Lagerstätten or “mother lode” of specimens.

Thanks to the abundance of skeletons, the excellent preservation, and the mostly undisturbed positions of these bodies, it’s possible to envision how the animals of Ashfall might have looked when alive.

Here are some of the Ashfall animals, shown with their common names and some artistic imaginings of how they looked.

Animals from the Ash Bed 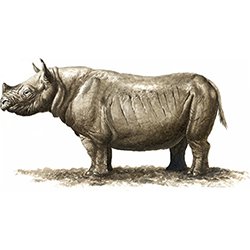 Stood three and a half feet tall at the shoulder. 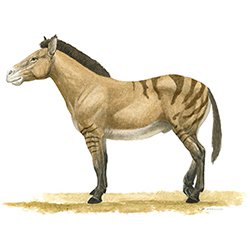 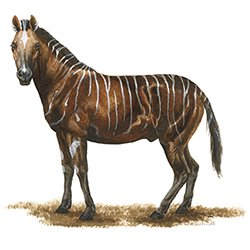 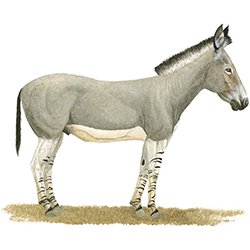 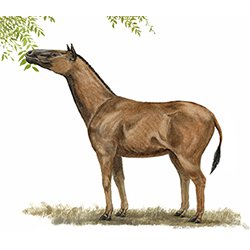 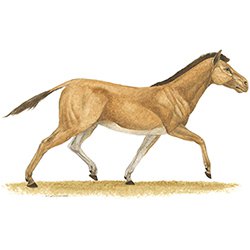 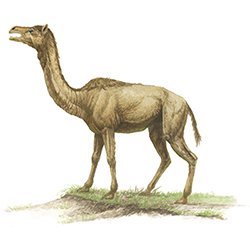 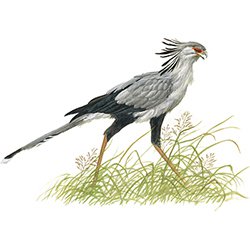 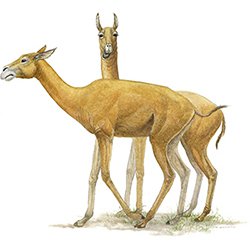 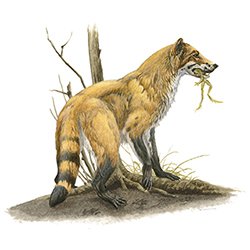 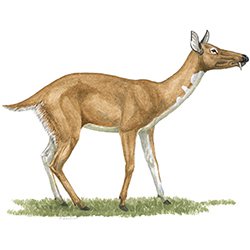 Animals from Below the Ash Bed 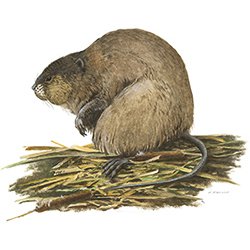 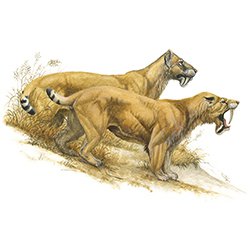 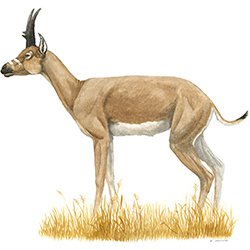 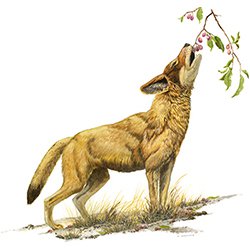 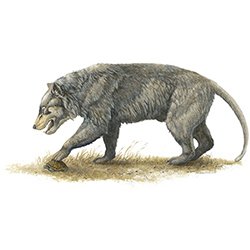 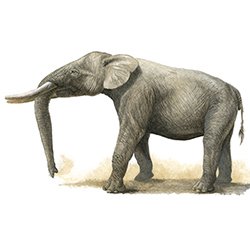 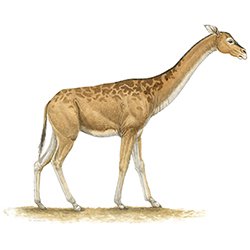 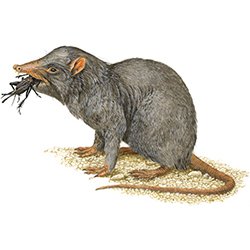 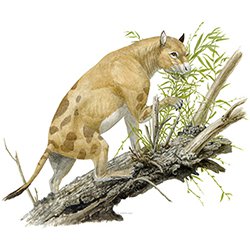 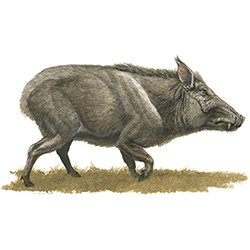 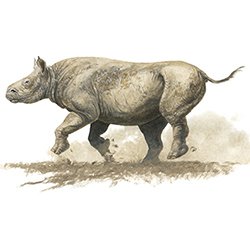 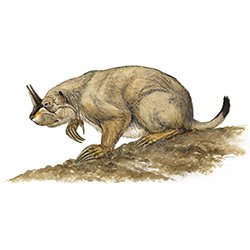