There are thousands of combat veterans in Nebraska.

Men and women who have fought through the hedgerows of France in World War II, through the streets of Iraq and Afghanistan in the last decade and as part of every war in between. Veterans who say it’s hard to understand what it’s like unless you have been there.

Generations of Nebraska Warriors is about those experiences. The stories of war and of the way it changes those who fight it. We brought together small groups of Nebraska veterans who know each other and because they have something in common: their stories are candid, raw and powerful.

Jim Cada and Greg Holloway are Vietnam veterans who became friends while working on veterans projects. Both served in the Army in Vietnam.
Anita Curington and Kim Moore are veterans of Nebraska Army National Guard deployments to Iraq and Afghanistan.
Cody Sparks, Kevin Barret and Steve Phillips are Marine veterans from three decades of conflicts who are connected by their involvement in the Marine Corps League.
Marty Ramirez and George Albright are Army veterans who fought in Vietnam.
Jenny Bos and A.J. Bloebaum have served in the same Nebraska Army National Guard transportation unit for more than a decade, and fought together when their convoy was ambushed in Iraq in what became known as the Battle of Bismark
Dave Spry and Dennis Pavlik are friends from different branches of the military and different wars. Spry was a Marine in Vietnam, while Pavlik was in the Army during the Korean War.
George Albright in Vietnam
Jenny Bos (Jenny Beck at the time) in Iraq
Jim Cada in Vietnam
Dave Spry in Vietnam.
Anita Curington in Iraq
Kim Moore in Afghanistan
Dennis Pavlik in Korea
Marty Ramirez in Vietnam
Cody Sparks (right) in Afghanistan
A.J. Bloebaum in Iraq
Greg Holloway in Vietnam 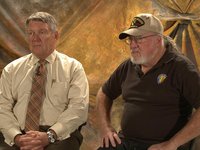 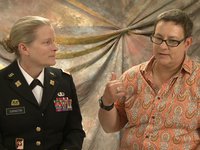 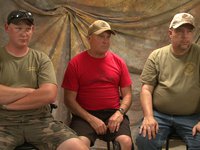 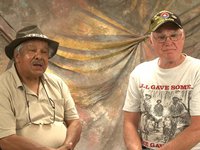 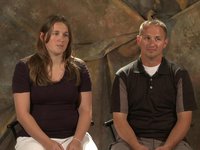 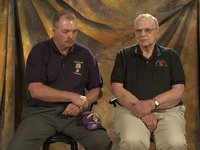 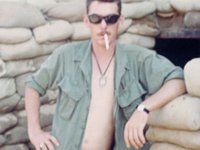 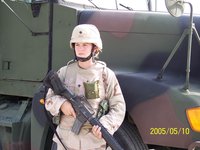 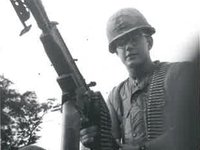 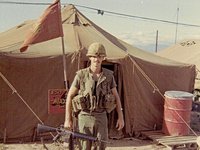 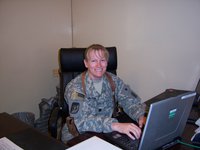 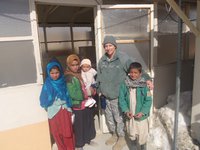 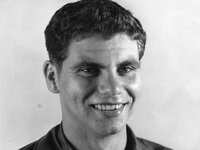 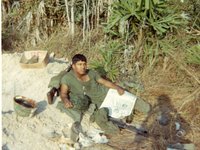 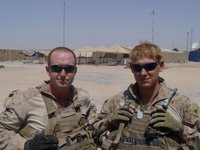 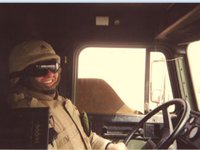 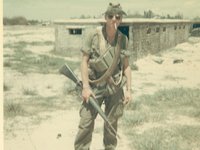 Veterans Service Officers - available in each county to assist with VA benefits and other needs.

Vet Centers - with locations in Lincoln, Omaha, Rapid City, SD and Cheyenne, WY, Vet Centers provide a broad range of counseling, outreach and referral services to combat veterans and their families, with a veterans holding a majority of staff positions.

Nebraska Department of Veterans Affairs - assists veterans and dependents with benefits and other information.

At Ease - Lutheran Family Services of Nebraska program offering trauma treatment and therapeutic support for active military, veterans and their loved ones.

Employment resources from the Nebraska Department of Labor, including information about the Hiring Our Heroes program.

Military Order of the Purple Heart - service organization for military men and women who have received the Purple Heart Medal, with Nebraska chapters in Omaha, Lincoln, Norfolk and Grand Island.

Coaching Into Care - VA service that provides assistance to family and friends who are trying to encourage veterans to seek help.

Homecoming: the Impact on Nebraska Veterans
A New Home in the United States
Returning Home From War