From Diggers to Drillers

In the homesteading days, Nebraska was believed to be part of the "Great American Desert." The success of those early settlers depended almost entirely on their ability to find a reliable water source. Those who did have a knack for finding water sometimes augmented their income digging wells for others. From those humble beginnings launched a well drilling industry that has become a world leader in development and protection of Nebraska's groundwater resource.

This NET Connects program is produced in partnership with the Nebraska Well Drillers Association and the Nebraska Department of Health and Human Services Office of Public Health. 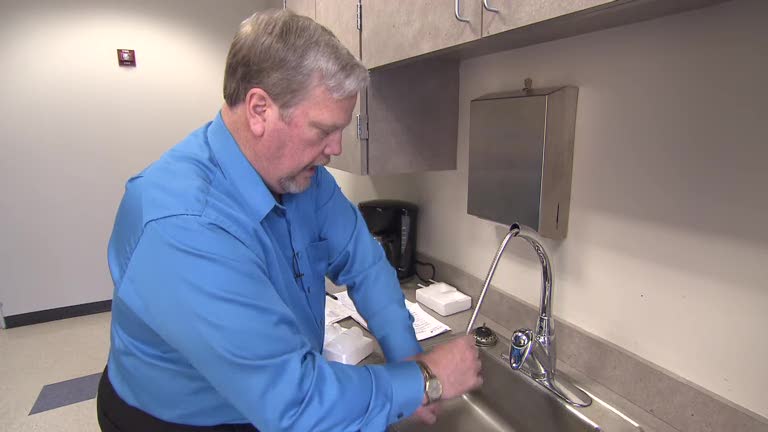 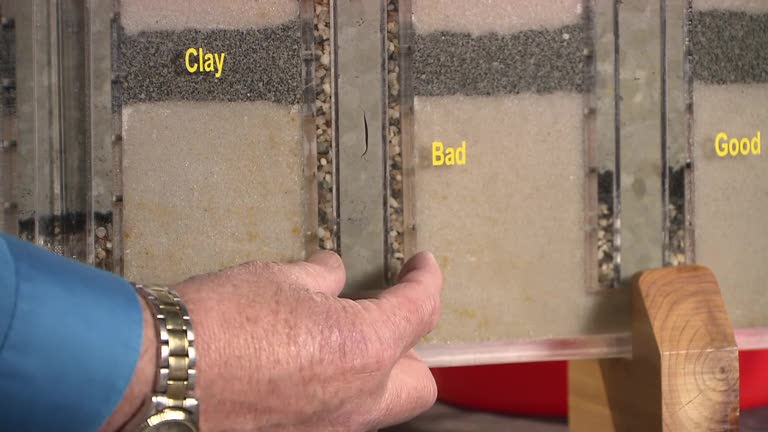 Geothermal: Energy From The Ground Up