’68 The Year Nebraska Mattered shares the story of how one of the most turbulent years in American history rippled through Nebraska politics.

This documentary weaves together recollections of people involved in the high-energy events of the time along with a fascinating film collected by the Nebraska State Historical Society and discovered in basements.

What made Nebraska matter in 1968? Never before had the state received so much attention from those who wanted to become President of the United States. And not since that year would the combination of important issues and high emotions put so much at stake on the national stage.

Partial funding for '68: The Year Nebraska Mattered
was provided by the Humanities Nebraska.

Nebraska's part in the turbulent presidential election of 1968 and how the state played a significant role in the national nomination process.

'68: Photos of Eugene McCarthy in Nebraska 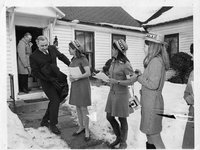 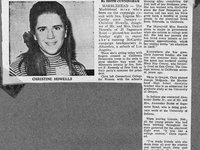 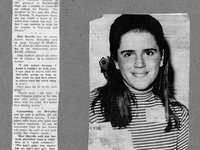 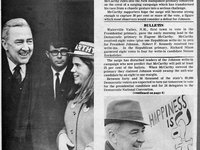 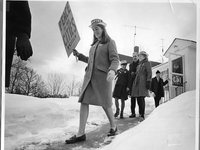 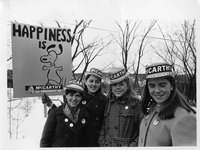 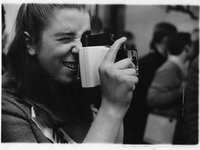 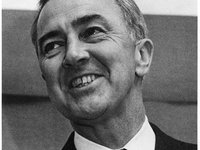 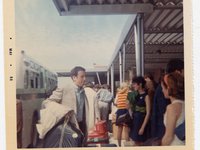 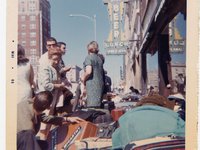 '68: Photos of RFK at Tecumseh 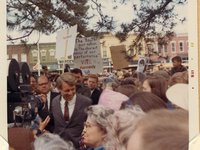 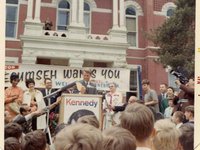 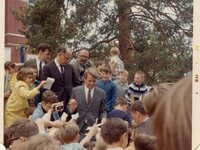 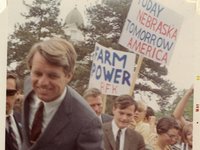 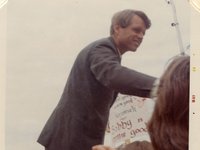