News: Ernie Chambers -- Through the Years

Ernie Chambers has been challenging, inspiring and sometimes outraging Nebraskans for more than a half-century. In a new local documentary airing on NET, Nebraska’s PBS & NPR Stations,” legislative reporter Fred Knapp sits down with the former state senator for a one-on-one interview looking back at his life and career. “Ernie Chambers: Through the Years” premieres at 6 p.m. CT, Sunday, April 18 on NET.

First elected to the Legislature in 1970 by his North Omaha constituents, and forced out for the second time this year by term limits, Chambers is the longest serving legislator in Nebraska history.

“Ernie Chambers: Through the Years” follows him from his years growing up in Omaha to his time at Creighton University and in the military. Chambers discusses incidents of racism, as well as his involvement with the community and his legislative career.

The wide-ranging studio interview with Knapp covers topics such as Chambers’ efforts to secure more Black representation, his quest to abolish the death penalty, groundbreaking initiatives to pay college athletes and plans to divest from South Africa.

As Knapp talks with him, Chambers reflects on his goals and tactics with intensity, humor and an occasional burst of song. 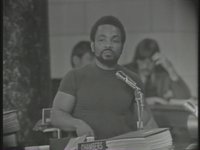 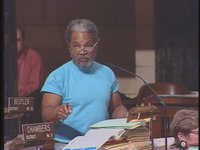 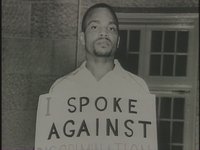 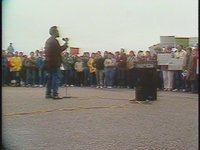 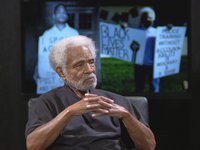 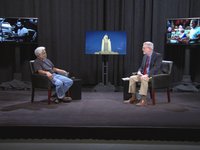