“Raised in the poetry of old time twang,” Lloyd McCarter has been immersed in traditional country music his entire life. His parents hailed from musical families, setting McCarter’s destiny in motion. At 8, Lloyd McCarter began playing guitar and singing… sometimes joining his parents in a performance at a local spot. From there, McCarter was hooked. And now, years later with his own band, McCarter and company are dedicated to sharing the true and unmistakable sound of traditional country. With McCarter’s rich low tones and the band’s lively beats, Lloyd McCarter and The Honky Tonk Revival are a celebration of old time country, showmanship and the power of music.

Listen to more of Lloyd McCarter & The Honky Tonk Revival on Soundcloud & Spotify. 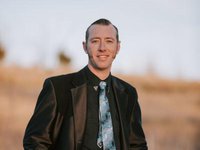 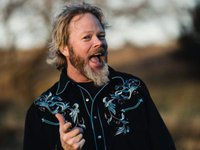 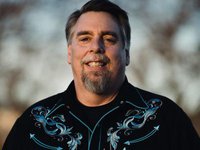 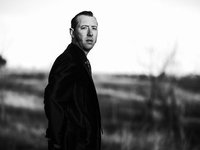 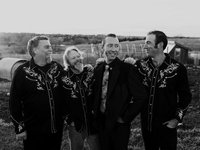