It has been more than 40 years since the end of the Vietnam War, which started a flow of refugees from that country to states including Nebraska. Now, that initial group has grown and evolved into a major part of Lincoln’s community.

Dau Nguyen was a lieutenant in the South Vietnamese Navy when Saigon was falling. An American friend told him it was time to get out, and so with his wife and children, he boarded a ship and sailed away. A few months later, he found himself in a refugee camp in Arkansas, deciding where to go next. There was a sponsor available in a place called Nebraska. Dau says he looked at a map and saw the state was “in the middle. Not too cold, not too warm,” he figured. 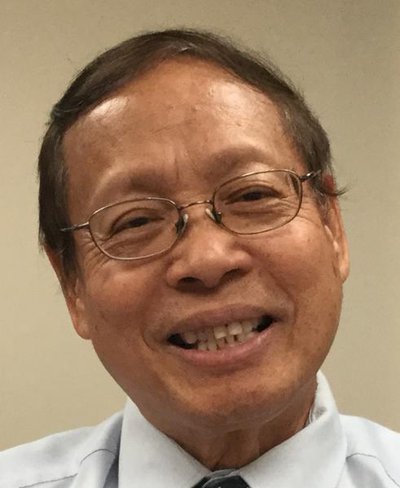 Dau might have been wrong about the weather. But Nebraska turned out to be a good choice. He worked in a bank and as a software engineer before retiring, meanwhile becoming president of Lincoln's Vietnamese Community Association. But there wasn’t much of a community back when he arrived.

“The community when I just come to Lincoln, Nebraska is small. And we didn’t have any Vietnamese store at that time,” he said.

That would change. In 1980, 14-year-old Thuy Nguyen escaped from Vietnam by boat, and made her way to Lincoln, joining relatives already here. She went to school and got married, then followed a lifelong dream.

“When I (was) little, I always dreamed to be a businesswoman. And I think if I work hard, I can get what I want. And I (was) working so hard for that,” she said.

What started out as a small store founded in 1992 has now grown into the block-long Saigon Plaza center, including restaurants, a nail salon, and a grocery store. Thuy’s son Danny says the clientele has expanded to other Asian and African groups as well.

“Most of the foods that we carry here were at the beginning aimed towards Vietnamese. But now that we’ve actually like been growing, growing we’ve learned how much different and diverse Lincoln is. So we’ve been trying to provide foods for every culture, mainly, and I think that’s been helping us out a lot here," Danny Nguyen said. 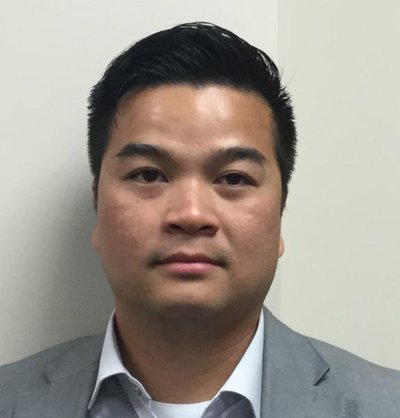 The Nguyens will celebrate 25 years in business on September 30. Meanwhile, the Vietnamese community in Lincoln has been growing. The 1980 Census showed 532 people of Vietnamese ancestry in the city. By 2015, that number had grown more than tenfold, to about 5,500. Including smaller groups in Omaha and Grand Island, there are estimated to be more than 9,000 people of Vietnamese origin in Nebraska.

Many of them have a foot in two worlds. Tu Tran, now 31, lived in Vietnam until he was 6. His father had been an officer in the South Vietnamese Army, and as a result, was persecuted and unable to get a good job in Vietnam. So the family moved to Lincoln in 1992.

Tran was impressed by a Lincoln police officer he saw at church, and after college, he joined the department. He says the Vietnamese community has changed as it has become more established.

“Back in the early ‘90s we had a lot of Vietnamese crimes. We used to have problems with gangs. But not so much anymore. We’ve actually moved away from that, from ‘This is the Vietnamese community here we need to get together to protect ourselves from the other people.’ Now it’s more ‘Gosh, I’ve been here for so long, you know, I want to do something to help my community,’” Tran said.

For Phat Nguyen, a junior at the University of Nebraska-Lincoln, helping his community includes joining the Army. Phat grew up in Vietnam, but moved here to join family members in 2010. He says schools in Vietnam taught that Americans had invaded South Vietnam; after moving to the U.S. and learning 58,000 Americans had been killed supporting that country, he enlisted, and is now in the Reserve Officer Training Corps.

“The whole reason why I joined was to pay back the sacrifices that the American(s) gave us during Vietnam War,” he said. 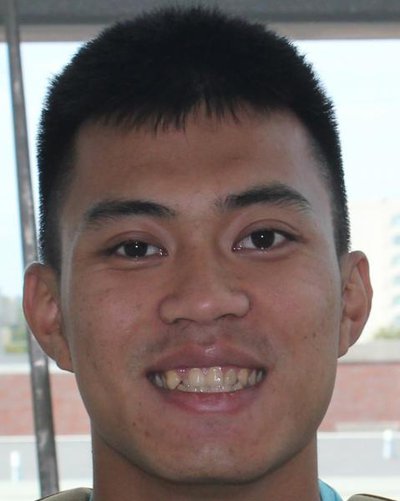 Despite their common heritage, Dau Nguyen says there is tension between older, more traditional adults and younger Vietnamese Americans who resent the expectation that what a parent says, goes. He says he tells them “I agree you have to be more Americanized. And I want you to do that. But don’t forget your heritage. Don’t forget your culture. And you have to respect your parents.”

Showing that respect, and meeting expectations, affects young people like Tien Dang, a high school junior who came to this country as a little girl.

“My parents didn’t have the education like we have right now. So that’s why it’s such a big thing for me to be the first generation in my family to actually graduate and stuff. So that’s a really big thing,” Dang said.

Even people like ninth grader Ethan Nguyen, born in this country to a family that’s been here more than 25 years, say their Vietnamese heritage sets them apart. Ethan’s grandfather spent seven years imprisoned in a “reeducation” camp after the war. Ethan says he hangs out with everyone, but he has a special bond with other Vietnamese students.

“I’d say because Vietnamese people are kind of really different from like white majority, so you can kind of like single them out better know about their differences through the war,” he said.

Ethan says he expects that distinctiveness will fade eventually.

“I think it’s going to go away. If we keep going like 10 years, I think it’ll still be there. But like a hundred years, it’ll probably be gone.” 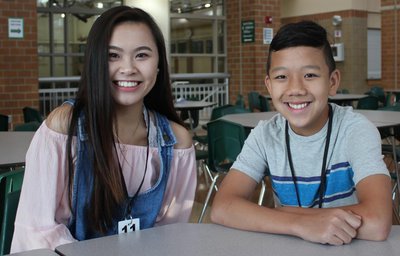 Tu Tran of the Lincoln Police Department says the influence of Vietnam and America on Vietnamese Americans will show up in decisions like whether his now-young children will move out when they finish school.

“They can stay and not feel like… ‘You’re living off of me…you have to provide’ and so forth. That’s more the Vietnamese part of me,” Tran said. “My American side of me would want them to do whatever they want to make them happy. Whether they want to become a doctor, a police officer, a nurse or a janitor, or any factory worker – as long as it makes them happy.”

Balancing heritage with contemporary culture will be a continuing challenge as Lincoln’s Vietnamese community continues to grow and evolve.