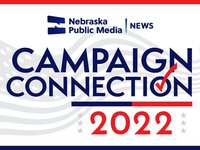 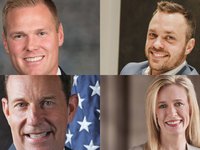 Nebraska Public Media News will host a Republican gubernatorial debate next month with four candidates for the state's highest office.

Jim Pillen declined to participate in the debate. The University of Nebraska Regent's campaign cited a scheduling conflict with an internal event. Michael Connely declined the invitation to participate after learning the Nebraska Public Media building in Lincoln currently has a mask requirement for employees and guests.

The debate is part of Nebraska Public Media News' Campaign Connection 2022 coverage of the primary and general elections.

The Nebraska primary election will be held May 10.