The state’s largest tax incentive program is called the Nebraska Advantage Act. But it’s going away. 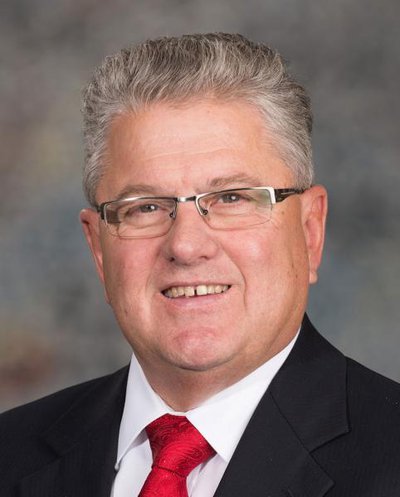 Kolterman is chief sponsor of a proposal (LB720), backed by the business community, to update and replace the Nebraska Advantage Act.

Last spring, that proposal was blocked by opponents – many of them senators representing rural districts, where farmers and ranchers were upset about the Legislature’s failure to do more about high property taxes. Among them was Sen. Curt Friesen of Henderson, who has supported raising or imposing other taxes in order to reduce property taxes. 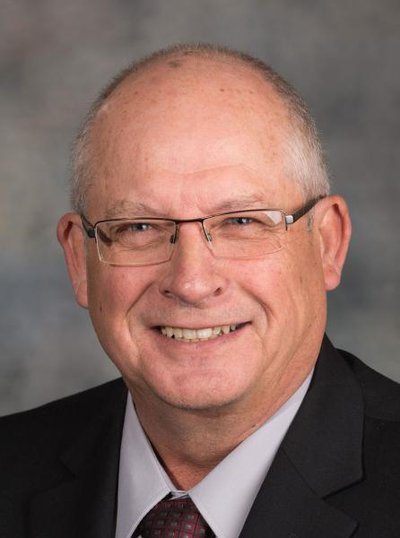 “For five years, I've tried to solve the property tax issue and I've tried to raise revenue to do it with but I was blocked at every turn. So if I'm not allowed to raise revenue, that means I have to base my property tax relief on revenue growth. And if we're going to keep giving away our revenue to economic development or economic incentives, I won't have any growth to work with either,” Friesen said.

Over the last 30 years, the state has given out tax breaks worth over $4 billion. That’s according to the Open Sky Policy Institute, a think tank that’s been critical of tax incentives, using figures from the Department of Revenue. Open Sky Executive Director Renee Fry wonders what else could have been done with that kind of money. 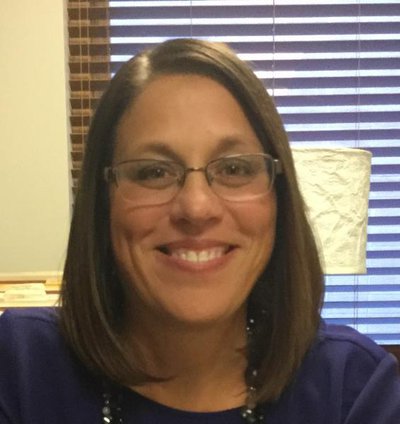 “I would be really curious as to where we would be as a state, if we had invested that kind of money in early childhood or higher education providing free community college. I think the potential is endless and I think we would be having a different conversation as a state,” Fry said.

But Dave Rippe, former director of the state Department of Economic Development and now owner of Queen City Development Company in Hastings, argues treating tax incentives as a expense is the wrong way to think about things. 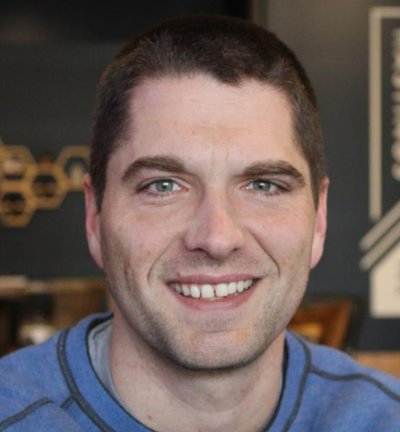 Rippe cites Facebook’s data center in Sarpy County, expected to reach $1 billion in investment, for which the company will be forgiven around $150 million in taxes.

“Do you look at that $150 million investment tax credit as an expense? Because if they wouldn't have come here, we would have never realized that anyway. And so it's hard to conceptualize whatever the cumulative dollars of incentives are as an expense, when truly it could be considered the costs of doing business,” Rippe said.

Fry cites a study by Timothy Bartik of the Upjohn Institute to argue most of the companies receiving tax breaks would have done their projects even without the incentives. “We are spending money on projects, 75% of which or more would have happened anyway,” she said.

Some of the companies that took advantage of the incentives have subsequently decided to move all or part of their operations. ConAgra, whose threat to move its headquarters was instrumental in getting the Legislature to begin offering incentives in 1987, moved its headquarters from Omaha to Chicago three years ago. Cabela’s was acquired by Bass Pro Shops, costing Sidney its headquarters operation. And recently Charles Schwab announce it would acquire TD Ameritrade, based in Omaha, and consolidate its headquarters in Texas.

However, Kolterman points out that even without their headquarters, those companies still have a substantial number of jobs and considerable investment in Nebraska.

Another point of contention in discussions of tax incentive legislation is wages. Under current law, companies can get credits for jobs that pay as little as about $13 an hour, 60 percent of the state’s average wage of about $22 an hour.

The proposed replacement legislation would require pay of at least $19 an hour for startup companies, with most companies required to pay $22 an hour or more. Still, Fry argues, that’s not enough.

“If we're going to provide subsidies to businesses, essentially as what we're doing with these incentive programs, we want to pay them to provide high wage jobs, not just mediocre jobs. We don't want to reimburse them for jobs where a family of four could still be eligible for benefits such as reduced lunch,” she said.

But Kolterman argues that wages don’t tell the whole story, pointing to a well-known Lincoln manufacturer.

“So as an example, you go to work for Kawasaki and Kawasaki is paying $17.71 starting wage. But then in addition to that they put 48 percent more into a benefit package. And when you throw that on there, they're well above where they need to be,” he said.

Kolterman added that he’s thinking of amending his legislative proposal to take account of benefits.

Another issue is where in the state the jobs and investments created by companies that get the incentives are located. Friesen said they haven’t done much for rural Nebraska.

“If we don't start to drive some economic development in the rural areas and we continue to depopulate What does it look like in 2030 years? If we don't start looking at it now and trying to stem that flow, you know, the infrastructure still has to be maintained out there and it's just going to look worse than it does now,” he said.

But Kolterman said nearly half the tax incentives have gone to companies that process agricultural products and benefit rural areas. And he said offering companies tax breaks is good for the state as a whole.

“From my perspective, it's more of a marketing campaign, a way to entice people to come to our state. And once they get here and they find out what kind of work ethic we have, the quality of life that we have, they like what they see. And so it's like just baiting companies to come, like holding a carrot in front of the horse,” he said.

The shape and size of that carrot going forward will be determined sometime after the Legislature reconvenes in January.