Six Young Nebraskans Talk About Voting for the First Time

Many Gen Z Nebraskans are eligible to vote for the first time this year. One in ten eligible voters this year are members of Generation Z, according to the Pew Research Center.

Jason Tovar, a first-time voter in Lexington, Nebraska, says an important issue for his generation is the economy. 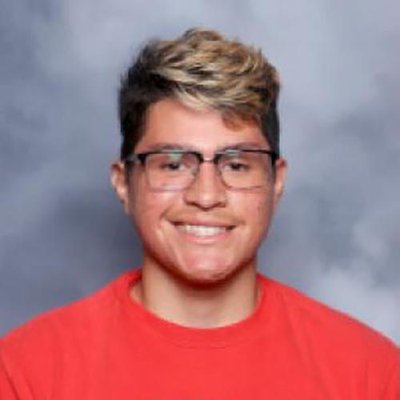 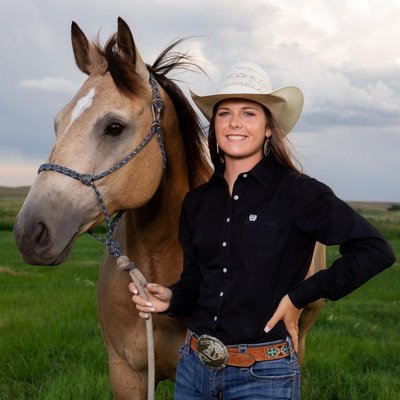 "Many of us that want to go to college and many of us that don’t, we need to find other ways to make ends meet and support people we care about," Tovar said. "So I think raising the federal minimum wage is a good idea so everybody doesn’t have to start at very different spots."

Tovar isn’t registered with a political party, and he's not alone. Nonpartisan voter registrations in Nebraska have grown about 18% since 2012, compared to a 7% increase in Republican voters and a 2% decrease for Democrats.

Elle Ravenscroft is a Republican first-time voter in Cody, a small town in Cherry County. She says it’s important to research each race and not just vote for a political party.

"You have to just look at what your values are and which ones are stronger than others, and which ones pull you in a certain way," Ravenscroft said. "Because that vote is very important and you want to know that your voice matters and the voice that you’re casting is what you believe."

Hear more from Tovar and Ravenscroft in an hour-long discussion with four other young Nebraskans voting for the first time this year.

NET News partnered with America Amplified on this discussion about what motivates their vote and which issues matter most to their communities.

Click the "Listen to This Story" button above to listen to "First Time Voters in Nebraska: An NET News Discussion on the 2020 Elections."