Governor Pete Ricketts is defending his plans for how to spend more than a billion dollars in federal CARES Act funding coming to Nebraska. His statements come in response to a letter from some state senators recommending more public input, and an appeals process for people who disagree with spending decisions.

Seventeen state senators sent a letter to Ricketts Wednesday about his plans for distributing $1.25 billion in federal CARES Act funding. The letter suggested, among other things, a public comment period on how the money should be used. Asked about that Thursday, Ricketts said it’s already happened. He gave the example of part of the funds that will be used to help small businesses.

“Tony Goins, our director for economic development, put together a group of small business folks to be able to reach out to the community and talk to folks about how we would structure that and where would be the priorities and so forth. So we did go out reach out to members of the public in that area to be able to do that, you know, we worked with, same sort of thing we're talking about, the you know took comments from people when we talked about the rural broadband is another example. So, we have reached out to selective members of the public to be able to get input on those programs to be able to do it,” Ricketts said. 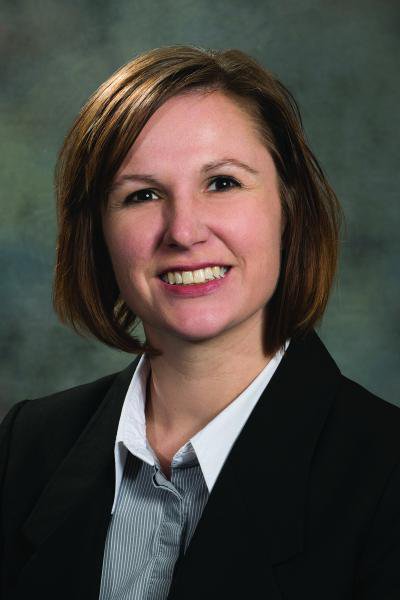 Ricketts said he has no plans to seek additional public input. (For a previous story on how Ricketts plans to spend the money, click

But State Sen. Kate Bolz, one of the signers of the letter, said Nebraska should follow the example of Montana, which had a public process in which over a thousand people commented.

“Our people deserve a say, and we deserve not just accountability on the back end about how dollars were used, but we deserve an opportunity to monitor progress, as well as have a say in the distribution of resources. I've already heard from everyone from nonprofits to business leaders that they need more information about how to access resources, and that they want fair and equal access. And I think that needs to be distributed through more than just a select few,” Bolz said.

Ricketts has said he’s hiring accounting firm Deloitte Touche to oversee the spending, and there will be a website so people can see where the money is going.

The letter from the senators also suggested designating an ombudsman to whom people could appeal funding decisions. Ricketts suggested that’s not necessary.

“With regard to an ombudsman I'd certainly just say hey, if you've got an issue with any of these things, please just reach out to my office, and we'll deal with it that way,” he said.

“I think contacting the governor's office is a good first step. I think having a designated staff member would be a good first step. But I also think a transparent and clear set of processes and procedures about what to do if something isn't as you want it to be would be valuable not just for people trying to solve problems but also for fairness and equality in use of our state resources,” she said.

Of the 17 senators who signed the letter to the Republican governor, 16, including Bolz, who’s running for Congress, are registered Democrats in the officially nonpartisan Legislature. Asked why no more Republican had signed, Bolz said everyone had been invited, and she could not guess at their reasoning.