Refugee Returns to Nebraska and Shares Her Success Story

Refugees impact Nebraska and the United States in many different ways. One Cambodian refugee has taken a journey that led her to Nebraska and to success nationally in the biotech industry.

Channy Chhi Laux recently gave a presentation to refugee students at Lincoln North Star High School. She shared her story of escaping the ruthless Khmer Rouge regime and the ensuing Cambodian genocide. The refugee students listened to a story of heartache and redemption, a story not too unlike their own in many cases.

In 1979, Chhi Laux was a refugee traveling to a strange place – meeting new people and learning a completely different language. She told the students about what it was like coming to America.

"It was so different, it was like a strange heaven," Chhi Laux said. 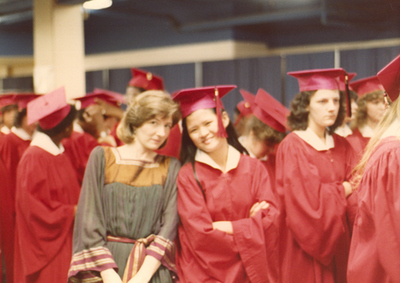 But before arriving here, her life was a living hell. Chhi Laux said after the Khmer Rouge took power in Cambodia in 1975, her family struggled to survive because they were always on the run from government forces. Then in 1979, Vietnam went to war with the Khmer Rouge and the ensuing turmoil allowed Chhi Loux’s family to flee the country. But after escaping a first time…

Half of the people in the group that fled with Chhi Laux had died of dehydration. The other half, including Chhi Laux’s family, knew they had to try to flee again or they would likely be killed. This time, they faced a long trek through the dense jungles of Cambodia.

"I was thinking the farther we can move – every step of the way that we get into the jungle – was a step away from the past and opportunity to survive," Chhi Laux said. 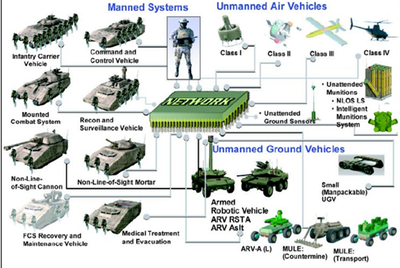 Donald Kerwin is executive director for the Center for Migration Studies (CMS) in New York City. He focuses on international migration to America. CMS released a report in 2018, looking at 1.1 million refugees who arrived in the United States between 1987 and 2016. It showed refugees have higher labor force participation and employment rates than the rest of the U.S. population.

"What we found is that the contributions of refugees and their success at integrating into the United States has been really impressive," Kerwin said.

Kerwin said refugees have had to fight appalling conditions in their home countries to get to the U.S. and this makes their transition to the country deeply meaningful.

"I think that they're an inspiration and a living reminder of U.S. ideals," Kerwin said. "The refugee program itself, of course, saves the lives of some of the world's most vulnerable people."

Kerwin said this group also draws strength from their families.

Most importantly, Kerwin said, they find a place where they can thrive. The report also shows refugees are more likely to be skilled workers and they have a higher rate of self-employment than the rest of Americans.

However, they also use food stamps and Medicaid at higher rates than non-refugees. President Donald Trump’s administration drastically cut the number of refugees admitted into the country in the first two years of his presidency. The figures dropped from 85,000 in President Obama’s last year in office to 45,000 in 2018 and 30,000 for 2019. The administration has said the new policy “serves the national interest of the United States.”

Kerwin said refugees come to this country to save themselves and their families – but also to be a part of a larger community.

"Community whereby their own exertions and their own beliefs and commitment to the country that they can build lives for themselves and the refugee program has always brought those kinds of people into the United States," Kerwin said.

"Before the communists took over, my math was the lowest subject of my studies. But because I came here – I didn't have a choice – math is sort of a universal language," Chhi Laux said. "It's more logical to understand than English." 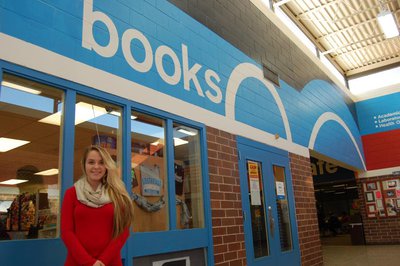 Nebraska Groups Help Refugees Settle in to the Good Life

Ricketts stands by opposition of resettlement of Syrian refugees in Nebraska

Chhi Laux said years later now, coming back to Nebraska was like a homecoming for her. She was excited to see old friends and also wanted to send a positive message to refugee students in Nebraska.

Chhi Laux went to Lincoln High school when she came to the U.S. She said there were several teachers back then that helped her tremendously. That support stuck with her all these years. She hopes some of these refugee students will hear her story and see her successes and feel inspired.

"Just because the language in a new country is hard for them – it's not natural for them, it’s a second language, they shouldn't let that stop them from reaching whatever they want to do – to reaching the goals," Chhi Laux said.

Chhi Laux started cleaning houses to make money while still in school. She found out she was very good at math and eventually earned an undergrad degree at the University of Nebraska-Lincoln, before earning a master’s degree in applied mathematics at Santa Clara University in California.

For 30 years Chhi Laux developed software that has been used in manned and unmanned air and ground vehicles deployed by the Department of Defense. She’s worked in the BioTech industry as a systems engineer. Chhi Laux is also an award-winning chef and manufacturer of Cambodian foods. She said she hopes the refugee students at North Star realize they too could reach unknown heights if they believe in themselves.

Coming back to Nebraska and speaking with these refugee students is her way of helping the next generation succeed. She wants them to know being from another country doesn’t mean they can’t excel in this one.

"They shouldn't let that stop them from reaching whatever they want to do – to reach their goal," Chhi Laux said. "They don't have to have perfect English, but they can go farther and don't let that stop (them)."