Like many communities across Nebraska, Plattsmouth – on the Missouri River, about 20 miles south of Omaha – was hit hard by flooding, which knocked out the city’s water and sewage treatment plants. Now, officials are grappling with how to repair the damage, and how to pay for it.

Surveying the scene – washed out roads, river where trailers used to be, flooded sewer plant to the right, flooded water plant to the left, Lambert mentions Plattsmouth has a new employee in a key role. “We hired a new public works director – he’s been on the job two months,” Lambert said, breaking into sympathetic laughter. 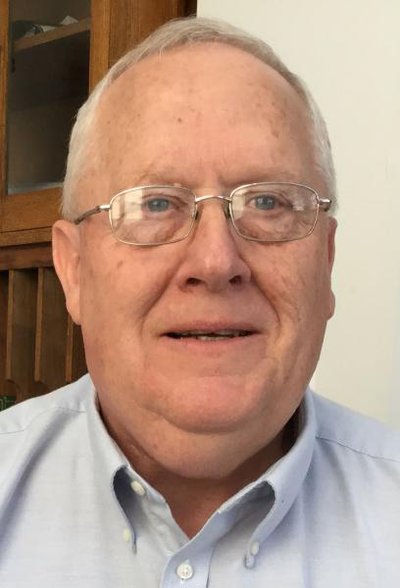 That new Public Works Director is Neil Frodermann, who’s piloting the boat for Lambert, other officials, and this visiting reporter. Frodermann nudges the boat up to a muddy bank along what used to be East Main Street so people can climb aboard, then backs up and heads upriver.

Along to survey damages is Mick Snell of the Nebraska Public Power District, which supplies Plattsmouth with electricity. “We’ve got a bunch of poles down down there, we’ve got poles down here – I mean obviously, all over the state,” Snell said.

Also on board is water plant operator Brian Wagner. As the boat circles well houses on what are now islands, Wagner described the effects of the flooding. “Between the ice floes, the current, the debris, it’s just devastating down here,” he said.

At one point, the water treatment plant had about 10 feet of water inside. Wagner said that submerged vital equipment. “The generator is completely under,” he said, listing also switchgears, fuse boxes, chemical feed pumps and airblowers – all needed to turn river water into drinking water.

Fixing damage to the plant and other infrastructure will cost a lot. The city council’s authorized emergency borrowing of up to $15 million – equal to last year’s total city budget, so repairs can begin. City Administrator Erv Portis said that’s a heavy burden. “Fifteen million on the backs of a community of 6,500 – that’s a small base, so it’s a significant expense,” he said. 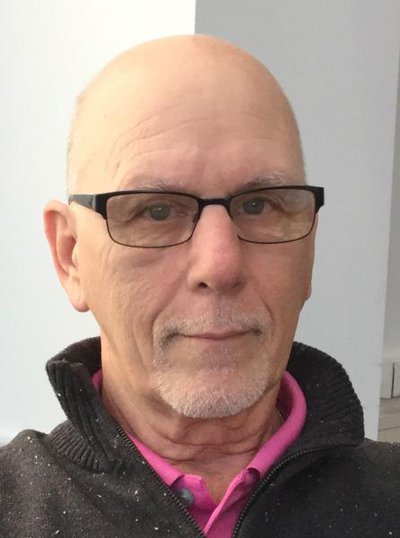 Portis says until now, the worst flooding to hit Plattsmouth was in 2011, when the Missouri climbed 10 feet above its banks. He says the city reacted, and tried to plan ahead. “We made some repairs in 2011 based on that ‘flood of all floods’ historic crest, and guess what? We were wrong,” he said.

Saturday, the Missouri crested at a record level, this time 14 feet above its banks. Plattsmouth is now getting water from a nearby rural water district, but that supplies only about one-third the amount it normally uses. And like many communities, its sewage is flowing untreated into the river.

City officials say they hope the federal government will eventually pay 75 percent, and the state of Nebraska another 12 and a half percent, toward the cost of infrastructure repairs.

But resources are needed all over the state. Gov. Pete Ricketts said Wednesday Nebraska has suffered nearly $1.5 billion in damages, between losses of livestock, crops, infrastructure, homes and businesses.

Thursday, President Donald Trump issued a major disaster declaration, making funds available for emergency work in 65 of Nebraska ‘s 93 counties, and for individual homeowners and businesses in nine, including Cass County, where Plattsmouth’s located. But Mayor Lambert says it’ll be a while before things get back to normal. – “somewhere between two months and a year, I guess,” he said, adding “Two months is probably way too optimistic.”

Still Lambert said, with help from all levels of government and with citizens pitching in, Plattsmouth will be back.