At a recent trial stemming from last year’s immigration raids in and around O’Neill, Nebraska, there were some mixed results. And there are differing opinions about the decisions that led to the trial as well.

On August 8, 2018, Immigration and Customs Enforcement – ICE – arrested more than 130 people for immigration violations in and around O’Neill, a city of about 3,700 people in north central Nebraska. Officials also charged 17 people with conspiring with Juan Pablo Sanchez Delgado to get people who were in the country illegally to work in local agricultural businesses, -- a tomato plant, a potato plant, cattle feedlots, hog and turkey operations.

Sanchez Delgado and most of those charged pled guilty and are awaiting sentencing. The trial that ended Monday was of three people who pled not guilty to conspiracy.

Mayra Jimenez, an official at the tomato plant, was convicted, although she could still appeal. John Glidden, who managed hog operations, was found not guilty. And John Good, accused of harboring Sanchez Delgado by owning the house where he lived and the restaurant he ran, received a mistrial, but could be retried later. 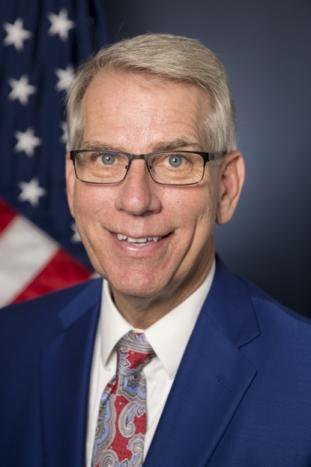 “One, It’s a rule of law issue – enforcing the laws that are on the books,” he said.

And, Kelly added, workers were being exploited.

“People were working hours without overtime, they were having taxes taken out of their checks that didn’t go to anywhere other than Juan Pablo Sanchez, so it’s trying to focus on the people who were being taken advantage of,” he said. 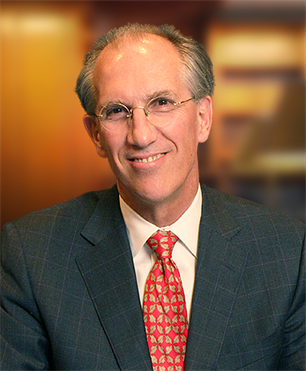 But attorney David Domina, who represents John Good, the defendant who got a mistrial, suggested the wrong people were targeted.

Domina said during the trial that the presidents and owners of the companies that used Sanchez Delgado’s workers were not there. He says he’s not the prosecutor, but if he were, he would have different priorities.

“I would have a tendency to pursue ultimate decision makers and not intermediaries,” he said.

“No, you take an investigation like this as far as you can take it, using direct interviews, using normal investigation, like observations, records, subpoenas, documents, and in this case the telephone taps. But you take it wherever it takes you. And in this case those charges were what we ended up with,” he said.

The prosecution’s focus faces similar criticism from Carlos Monzón, lawyer for hog barn manager John Glidden who was found not guilty of conspiring with ringmaster Sanchez Delgado. Monzón said prosecutors tried to make his client a scapegoat to justify the raids that followed a more than year-long investigation and involved 400 agents and 5,000 wiretapped phone calls, in addition to 130 arrests. 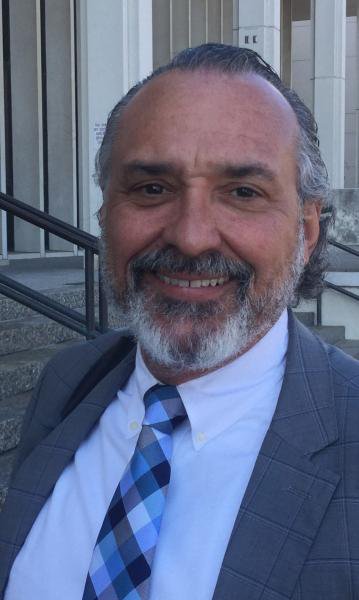 Kelly said that’s not how it works.

“Where you want to go with an investigation is altogether different than where you legally have sufficient basis to proceed. It’s that simple. I can’t play with the topic of who do I wish we could prosecute or build a case on. I can only go with what we actually have,” he said.

Monzón also suggested decisions about the raids and prosecutions were affected by Washington politics. “This was not a call from Joe Kelly at the U.S. Attorney’s office in Omaha. This was Washington’s show trying to do a test case in Nebraska,” he said.

“I don’t have any idea what he’s talking about,” he said.

Despite his disagreements with Kelly, defense lawyer Monzón praised the outcome -- for his client. “Formidable opponents in this case – very good prosecutors, excellent judge, a very smart jury, a conscientious jury, and the system worked the way it needs to work,” he said.

And Kelly said the story is not over yet.

“Monday’s verdicts have not concluded this case. To date, 14 individuals have either entered guilty pleas or have been found guilty. Another was acquitted. Most will be sentenced in the near future. Two defendants and O’Neill Ventures remain pending,” he said.

O’Neill Ventures is the tomato plant where Mayra Jimenez was an official. Its general manager, Rick Karnes, was also indicted. Kelly said he hasn’t yet decided about seeking a retrial in the other pending case against Domina’s client, John Good.

One month after raids, views in O'Neill divided