It’s been a little more than a month since Immigration and Customs Enforcement arrested more than 100 people in Nebraska, more than 70 of them from the north central community of O’Neill. And the town is still dealing with the aftermath of those arrests.

Our story begins, not in O’Neill, but more than a hundred miles south, in Grand Island. At a busy public library, 17-year-old Stephanie Gonzalez sits at a table while her brothers, 7-year-old Daniel, and Gabe, who’s 1, play nearby. August 8 – the week before she was due to start her senior year at O’Neill High School, Stephanie got a text from her mom. “I was at golf practice. So I didn’t have the chance to check my phone right away. As soon as I pull my phone, I see a text message that says ‘Stephanie, I love you guys, ICE is here, they’re going to take us. And I just want you to take your brothers,’” she recalls. 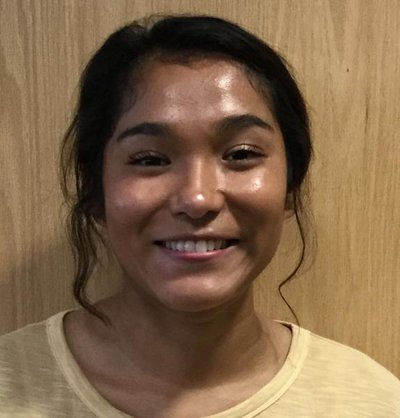 Stephanie’s mother worked at O’Neill Ventures, a hydroponic tomato-growing operation, one of about half a dozen businesses across north central Nebraska where people were arrested that day. Since then, Stephanie and her brothers have been staying with her aunt in Grand Island.

Back in O’Neill, reaction’s been mixed, says Mayor Bill Price. “What’s going on at a national level came to a local level – both for and against, guess,” he says. 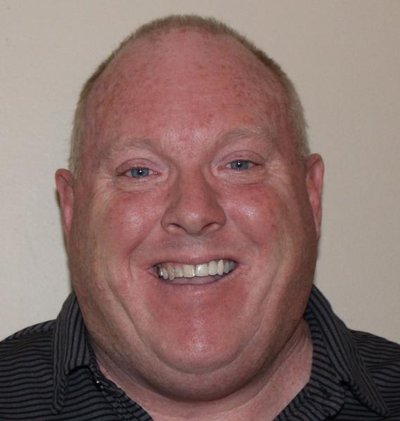 Price’s own reaction to the arrests is also mixed. “I think it was a good thing, in the fact that these people who were being horribly taken advantage of, that stopped. But I think it’s a bad thing (that) because of the immigration issues, they’re a victim of the Juan Pablo family that was doing that to them, they’re collateral damage because of what he did.”

Price is referring to allegations that O’Neill businessman Juan Pablo Sanchez Delgado supplied workers living in the country illegally to businesses including the tomato plant, and skimmed off part of their wages. Efforts by NET to reach Delgado through his lawyers were unsuccessful.

Price says he’s been surprised at the intensity of reactions, especially on social media. But in the town, reaction has been more nuanced. Bryan Corkle, a science teacher at O’Neill High School, says “For me as a teacher, it’s very personal. These are kids. These are families that are part of our community. They are O’Neill.” 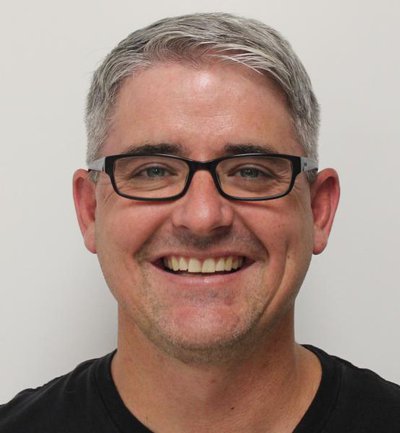 The day of the raid, Corkle helped organize a demonstration on the courthouse lawn in support of those arrested. But he says many people mistakenly thought, or heard, that demonstrators were opposing law enforcement. Among them was his friend and business partner, Dwaine Marcellus. “Dwaine and I have a great relationship, and I think it hit a nerve when he heard that and he sent me a text message that was kind of like ‘What are you doing?’ And then when I got it I called him, and we had a great conversation about it,” Corkle says. 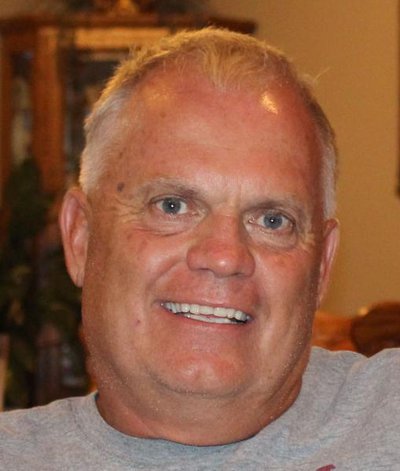 But Marcellus says he and Corkle remain friends. “I respect Bryan and he respects me enough that you know, we can agree that we’re going to disagree, and still get along fine,” he says.

While these conversations go on, others in O’Neill are focused on more practical concerns. At the United Methodist Church, Pastor Brian Loy oversees a food pantry serving people he says are no longer able to work, but also can’t leave pending immigration court proceedings.

Loy describes some contributions they’ve gotten. “(We) had a gentleman that stepped up and donated 1,200 pounds of beef. Another gentleman it was about 130-140 pounds of pork that went out in one day. We’re getting chicken today, about 50 pounds of chicken to add to it because there’s a need for chicken. And this was purchased by proceeds that were donated for the immigration cause,” Loy says.

Loy says his congregation isn’t unanimous, but most members support the effort. “There’s a small group that still refuses to open up their minds to the world of possibilities. The majority of my church has embraced the fact that we’re in this, we’re doing a humanitarian service based on being the hands and feet of Jesus Christ. And my board of administrative council voted unanimously two weeks ago to stay in this for the long haul,” he says.

That could take a while. Joe Jeanette, spokesman for the U.S. attorney’s office, said it could be “months and months” before some court proceedings take place.

Meanwhile, Stephanie Gonzalez and her brothers, all American citizens, are planning to go back to O’Neill. “I have so many people that offered me their homes (and) my brothers. I honestly didn’t think I was loved that much,” she says.

Stephanie thinks her mother, who has been deported before, will be sent back to Guatemala. But that may not last. “She tells me all the time that after this, she’s going to come back just for us, because she wants to be with us. And I understand that but I tell her ‘Mom you can’t do it -- it’s going to be harder on you. Because we all know that this is going to happen each time you get caught – you’re going to be sent away.”

Some, like Corkle, argue that with an unemployment rate of only between two and three percent, O’Neill citizens who want jobs already have them, so foreign workers will continue to be needed. Others, like Marcellus, say ending illegal immigration will force wages up and attract Americans to work the available jobs.

But the two friends do agree on one thing about the immigration system. “This problem’s not going to go away. So everybody needs to get their heads together, and there’s people out there a whole lot smarter than I am that need to figure this,” says Marcellus.

“My hope is that we can move this conversation beyond the ‘Abolish ICE’ rhetoric and ‘Build the wall’ rhetoric, and folks – reasonable people in the middle – can get it fixed, once and for all,” says Corkle.

Six Young Nebraskans Talk About Voting for the First Time
Living the Dream in Nebraska, Returning the Wish to South Sudan
Refugee Returns to Nebraska and Shares Her Success Story