With corn and bean prices down, some Nebraskans are trying a different crop, aronia berries, hoping not only to make money, but also do some good by promoting a crop with health benefits.

In a field on the edge of Hastings, Nebraska, where berry bushes stretch in long lines, Keenan Friesen drives a tractor pulling an unusual-looking machine. 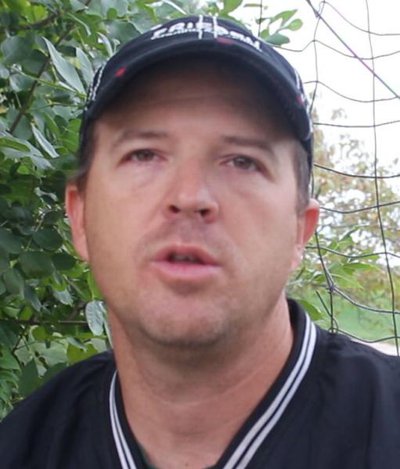 “As it turns, as the plants go through there, it turns and then it slowly vibrates the berries off, and then they drop off onto two sets of conveyors and then they come out the back into a tray -- a thirty-pound tray -- and that’s how we get them off the bush.”

These are aronia berries – also known as chokeberries, whose taste can be offsetting to some people. Friesen says that can make the aronia business tough.

“It’s a challenge. The biggest challenge is educating people on the health benefits, because if you just eat a berry, they can be kind of tart. It’s just really hard to stomach sometimes, but we’ve learned to grow ‘em in different ways, to bring the natural sugars up and in the plant and produce a better product,” Friesen said.

Friesen lists off health benefits he says include anti-inflammatory and cancer fighting properties. J.C. Starr, whose field Friesen is harvesting, says the key is growing berries with a higher “brix,” or sugar content. 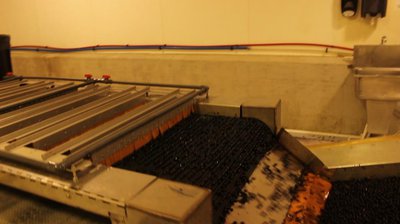 Berries pass through a de-stemmer where rubber rollers pull the stems off. (Photo by Fred Knapp, NET News)

“We’re learning how how to grow a higher brix berry. I think that’s the challenge because if you do that, you get a much better-tasting product. At first we didn’t know that was possible. It’s very doable, and then you can make a very good tasting product out of it,” Starr said.

Friesen and Starr are among a half dozen people who formed Nebraska Aronia Processors about four years ago. They grow their berries organically, and after they’re harvested, take them in refrigerated trucks to a processing plant in Hastings.

Scott Dinkler, who runs the plant, cools the berries down some more, then sends them through the line.

“We’ll dump ‘em on a conveyor, they’ll drop through a blower, they drop on a de-stemmer,” Dinkler explained, describing some of the steps they go through. 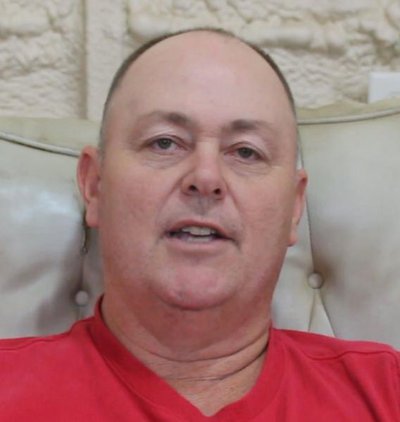 Eventually, the berries are squeezed into juice, and frozen. Because Nebraska has no certified organic bottlers, the frozen juice gets shipped to California or Missouri for bottling. There, it’s bottled either as straight aronia juice, or blended with other juices. Then, it’s back to Nebraska, where the juice is sold in Hastings, Lincoln, and online under the brand name “Truronia.”

JJ Granstrom, another co-founder of Nebraska Aronia Processors, says it’s too early to say if aronia will succeed the way the group was expecting three or four years ago.

“We had tales of grandeur as to the yield and the value of the aronia berries. I think it just hasn’t maybe found its place yet. We’re a little bit ahead of time with it,” Granstrom said.

But Grandstrom, who also raises conventional crops, says those aren’t doing all that well, either.

So for now, he’s holding out hope aronia will take off, based on its health properties.

“Will it be a trend or a flash in the pan? I don’t know. But ‘til there’s something better that comes around, it’s the one to beat right now,” Granstrom said.