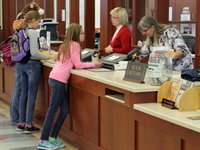 At the crossroads. A phrase used often when talking about libraries in America, also true in Nebraska where libraries are facing new directions in serving users and remaining viable. A special NET News reporting project examines this important time for these venerable institutions. It’s called “Nebraska Libraries: The Next Chapter.” To begin, a progress report on the state’s public libraries, and a look at the challenges and opportunities that lie ahead.

A handful of middle and high school students play computer games, do crafts, talk and hang out in a basement room at the Chadron Public Library. The teens from this city in the northwest corner of the state are here for an afternoon after-school program. 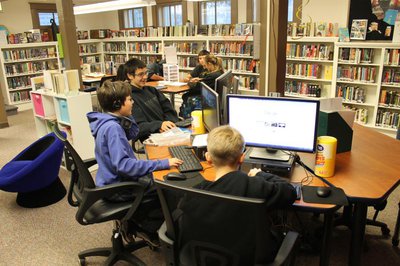 Students in the after-school program at the Chadron Public Library (unless noted, all photos by Mike Tobias, NET News) 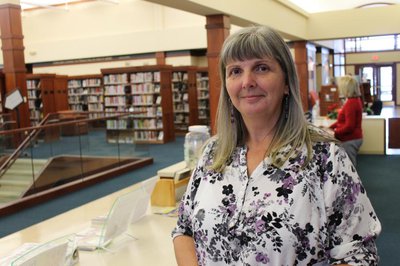 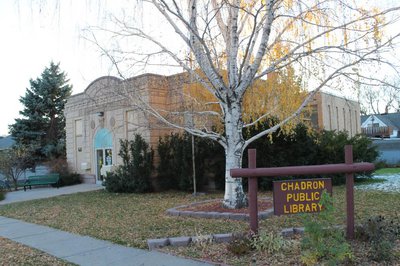 Chadron's Carnegie library building is more than a century old. 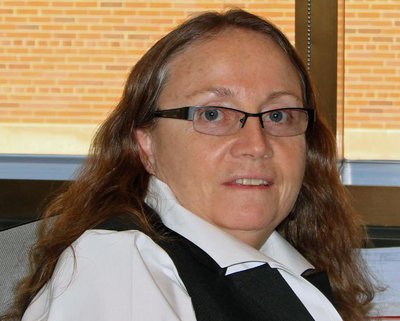 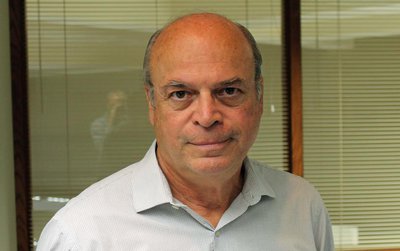 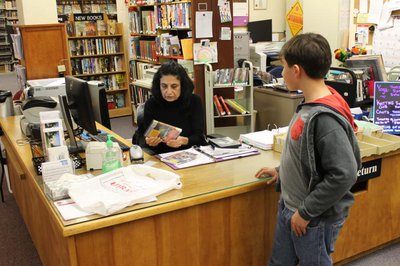 “This is the safe place, if you don’t have a babysitter or nobody home until 5, 5:30,” explained Rossella Tesch, director of the Chadron Public Library.

The Chadron teens are just a few of the thousands of Nebraskans who will use a public library in many different ways this year.

Here are the numbers, from the Nebraska Library Commission. Nebraska’s 264 officially recognized public libraries were visited by about 8.2 million Nebraskans last year, attendance that’s been fairly steady in the last decade and statistically higher per capita than a majority of states. More Nebraskans are attending a growing number of library programs, and more are using a growing collection of digital media: things we’ll examine further in other stories.

These libraries spent more than $7 million on materials last year. While it’s no surprise money spent on electronic materials has seen rapid growth in the last decade, libraries overall are still spending about the same amount on books and magazines. Becky Pasco, professor and head of the school library/library science education programs at the University of Nebraska at Omaha, said libraries are doing a better job of customizing collections to meet the customer needs.

“Targeted collection development has been a good thing,” Pasco said, “and good community analysis in terms of what people want and what format they want has helped us develop collections that better meet the needs and sometimes that's not more that's different.”

Seward Memorial Library director Becky Baker has seen more attendance, and an 18 percent increase in circulation, at her library in the last decade.

“We’re buying more new books than we used to I would say,” Baker said. “The advent of the e-books has only increased our print demand for titles, and that doesn't seem to make sense, but it's really what is happening here and it might just be because we have more visitors to the library. They have to get their library account and keep it current to use Overdrive (for e-book access). So as long as they have that current account they just as well check out what we have in print as well.”

“I think overall, yes we see library budgets being fairly stable. Not changing dramatically, either down or up,” said Rod Wagner, director of the Nebraska Library Commission.

“Money is always going to be an issue, no matter what,” Baker said. “Everyone wants us to do more but they don't want us to stop what we've always done.”

“I know that every dollar that heads to a library has a capacity to reach many, many citizens in a number of ways,” Pasco said. “And watching those streams, even if they don't decrease but remain at current levels, is going to put us in a world of hurt quickly in terms of being able to keep the facilities open, keep them safe, keep them providing the services that they have for many years and that folks have come to expect.”

Pasco added she’s seen library directors go to great lengths to supplement government funding with grants and other revenue streams, but that funding is “lagging behind” the needs, especially when it comes to facilities. “Facilities are aging and, you know a little paint and some duct tape won't keep it going forever and so we need to think about how to fund those so that they are safe and attractive and facilities, and that they support real needs,” Pasco said.

Thousands of Carnegie libraries were built in the United States in the late 1800s and early 1900s, funded by donations from businessman Andrew Carnegie. Twenty-six of these are still being used as libraries in Nebraska, including Chadron.

Tesch said the Chadron library foundation and board are working on a plan to raise money and renovate the library.

“The newer facilities are much more open and adaptable, allowing for changes over time that may be desired,” Wagner said.

Seward moved out of its Carnegie library into a new facility 12 years ago, built with funds raised by its foundation. It’s allowed for a greater variety of activities, while making it easier to adapt to rapidly changing demands.

“When we built this building, the main floor in 2003, we knew when we opened downstairs we’d need a second computer lab,” Baker said. “Because it was always full. In the last two years it's not always been full because they use our wireless instead. We would have never in a million years guessed that.”

Statewide, use of public internet computers at libraries has declined 15 percent in the last decade, as more people come into the library with laptops, smart phones and tablets. At the same time, three-fourths of libraries now provide WiFi access.

Pasco sees increasing interest in library science careers. “Here's what I hear from candidates who come into my office for the first time, and they are having such different experiences in their community libraries and meeting professionals who don't operate like a warehouse but operate more like a window,” Pasco said, adding that she’s also seeing much greater diversity among those wanting to enter UNO’s library science programs.

It’s energy Rossella Tesch needs in Chadron as she bounces from checking on the after-school program to checking out books…all while entertaining a reporter. And she doesn’t mind any of it.

“I think that libraries are life,” Tesch said.