Nebraska Experts Say Voting by Mail Is Safe, Despite Misinformation

Between the pandemic and widespread misinformation about mail-in voting, 2020 is the first year in recent memory that Americans may be concerned about their ballot being counted. But experts say citizens shouldn’t worry about fraud or missing ballots.

Due to health concerns because of the pandemic, more people are considering voting by mail for the first time. Between 25% and 75% of voters across Nebraska are expected to cast ballots early this year, with 473,000 mail-in ballots requested. Nationwide, mail-in voting could increase only marginally this year compared to 2016’s rate of 21%.

Recent polling by NPR/PBS NewsHour/Marist poll showed just 35% of Americans intend to send in their ballots this fall. Widespread misinformation around voting remotely is keeping that number lower than initially expected.

“You could call in and ask for a ballot for someone else,” she said. “And they could be, like, dead or somewhere else, and it could be your vote, and not necessarily their vote."

That’s why the Southeast Community College freshman already doubts the accuracy of this year’s election results.

Sitting in his spacious office at the State Capitol, Nebraska Secretary of State Bob Evnen said he expects Election Day to be smooth and efficient. But an increase in early voting carries its own set of security hurdles, he added. 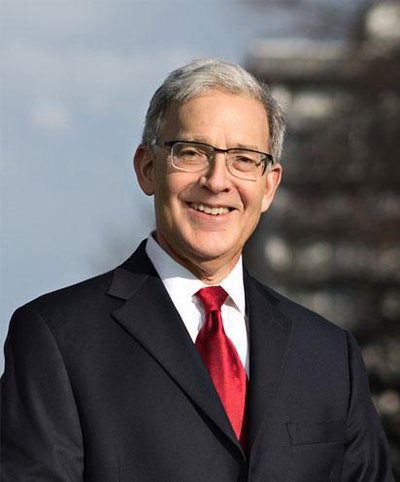 “I don't have any fears about our election on General Election Day this year,” he said. “I have concerns over assuring that our balloting is secure.”

The state is only sending ballots to voters who requested them, making sure ballots are actually being received by voters, tracking ballots, and keeping the polls open while following COVID-19 protocols. Evnen said 15% of the ballots sent out in May’s primary never came back.

But he’s also concerned about ballot harvesting, when third-party groups collect and submit completed ballots on behalf of citizens. He says voters should submit their own votes if possible.

“When voters go to the polls, their ballot is under control at all times. It's handed to them, they take it to the voting booth, they mark it, they personally put it in the locked ballot box," Evnen said. "But when we mail ballots out, as soon as we put them in the mail, we lose control of them.”

Tony Ridder, President of the American Postal Workers Union in Lincoln said postal workers in the city haven't had any issues processing ballots during this election or any other in recent memory. He said the postal service has a task force to make sure no mail, and especially ballots, get lost in the shuffle.

“I would hope that people would know by mailing bills or anything, that it could take a couple days to process," Ridder said. "Depends on where you're mailing it from and where is it going to, and try to mail them in as soon as possible. Don't wait 'till the last day.” 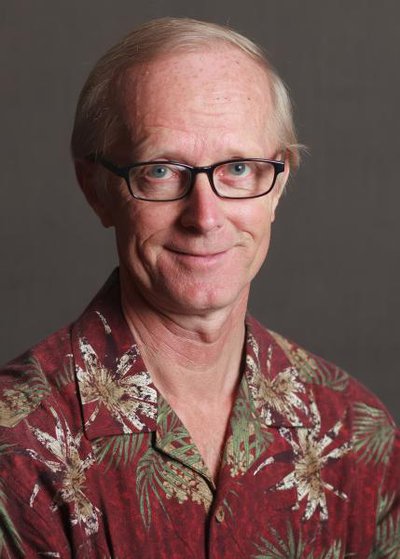 “So he distinguishes that from what he sees as just sending out ballots to everybody," Hibbing said. "That's what he doesn't tend to like, and no state does that, by the way. A few states do send them to all registered voters. Most states do it like Nebraska... each registered voter received a request or an application and then we had to submit that back.”

Hibbing said voting by mail is a lot safer than some people think.

“If they get their ballot, they mark their votes in black ink, and they have to put it in the envelope that's provided, which has a barcode in it, that's got to match up with their name," he said. "And, if they're worried about the mail, just take it to a drop box and then you've done exactly what would have happened if you had voted in person."

“Researchers have been looking at voter fraud and election security for a long, long time," Smith said. "At least as far as I'm aware, I know of no broad, systematic evidence that suggests that the election process, is systematically being undermined or defrauded in any way.”

In his 40 years of observing politics, he said there have never been more Americans openly questioning the legitimacy of an election.

“If you have a significant proportion of the electorate that isn't trusting and having faith in the electoral process, it doesn't matter which end of the political spectrum it’s coming from,” he explained. “That is bad for our democracy, period.”

“These three are: elite institutional focus (if the President says it, it’s news); headline seeking (if it bleeds, it leads); and balance, neutrality, or the avoidance of the appearance of taking a side,” they wrote.

“He uses the first two in combination to summon coverage at will, and has used them continuously to set the agenda surrounding mail-in voting through a combination of tweets, press conferences, and television interviews on Fox News. He relies on the latter professional practice to keep audiences that are not politically pre-committed and have relatively low political knowledge confused, because it limits the degree to which professional journalists in mass media organizations are willing or able to directly call the voter fraud frame disinformation.”

Despite the assurances from election officials that there’s no threat to the election process, potential voters like Faith Davidson back at Pioneers Park still have their doubts.

“I feel like one of them are gonna mess with the votes themselves and manipulate them," Davidson said.

Oct. 16 is the final day of online voter registration in Nebraska, and Oct. 23 at 6 p.m. is the deadline to register in person and request an absentee ballot.