At the beginning of the month, the Nebraska Legislature passed a bill for the state patrol to study why Native American women go missing at higher rates than the general population. Native American activists hope that’s just the start of what will be done to address the issue.

Renee Sans Souci first learned about the efforts to address high rates of violence against Native American women several years ago. She was living in Minneapolis and working for the Minnesota Indian Women’s Resource Center. That organization was working on the issue, and she also had personal experience with it.

One day, while riding the bus to work, a man approached her. At first, she thought nothing of it. She was used to having conversations on her bus rides. 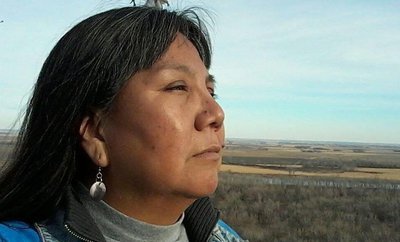 Despite feeling like it was an odd question, Sans Souci answered honestly.

“Well yeah, I am. I work in this office, and blah blah blah blah," and he said 'Well, where do you work?' and I said, 'Well, I work for the Minnesota Indian Women's Resource Center,' and the look that, you know, that came over his face was like, you know, like, oh, and then he stood up and he left, like, you know, he moved, and then jumped off the bus,” Sans Souci said.

Later, Sans Souci realized the man may have been trying to solicit her, or recruit her into sex trafficking. She’s spent a lot of time learning about these issues.

“So as I began to educate myself, then I became aware, like, oh wow, this is more widespread than I had even thought. And then as I further educated myself I thought, okay, this has been going on for a very long time. And I began to understand the whole process and this is a process that began from the time of first contact,” Sans Souci said.

"First contact" is a term for when Native Americans first came into contact with white Europeans. Sans Souci traces today’s statistics about violence against Native American women back to attitudes that started with first contact, and with figures such as Lewis and Clark. She says white Americans created a view of Native Women as oversexed and dangerous.

Sans Souci is part of the Native Women’s Task Force of Nebraska, a group dedicated to working on these issues.

Colette Yellow Robe is also a member. She says her activism is partly fueled by her experience as a survivor of sexual violence, but also by another connection to the issue of Murdered and Missing Indigenous Women, often shortened as a hashtag to MMIW. 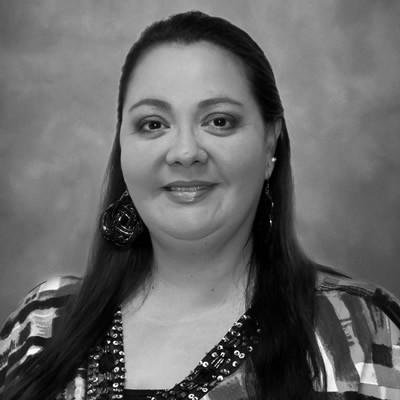 “My first cousin's daughter was, she fits the #MMIW category, unfortunately, questionable death, up in Montana though, where my tribe is located. She passed away in Billings and it's a questionable death, and, so, there's no escaping it,” Yellow Robe said.

Yellow Robe is encouraged by the bill passing the Legislature, but in the future would like to see money devoted to the issue.

“I hope that this study can help us identify really tangible areas to go after funding, to find effective training areas and then intervention strategies, and then, obviously, to support the state patrol to get this going. Cause they're gonna need this support too, since there was nothing appropriated,” Yellow Robe said.

“I would like to see an actual task force between the law enforcement authorities that really starts to make use of all of the resources jointly,” Quenzer said. 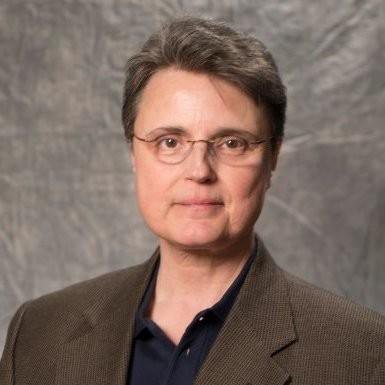 “I think it’s important for the larger culture to understand that Native people still exist. We still have a live and vibrant culture. And that we, our issues are not single issues, and it doesn’t just apply to Native Americans. It is applicable to all of us,” Quenzer said.

Yellow Robe feels there is support from non-native people for Native American activism. However, there are still challenges.

“I do think the fact that we are still small, a small community, that can make it seem like maybe, you know, we're kind of overtaken. And that's still a problem. That can compound the invisibility, that effect of it. And so, it's just gonna take more concerted efforts at getting the word out, getting the awareness out,” Yellow Robe said.

These women’s activism is not limited to this bill in the Legislature, or even to violence against native women. Quenzer has worked on environmental justice, in particular issues around pipeline projects and clean water. Yellow Robe is active in promoting Native American education and advocacy.

Sans Souci says that kind of activism on multiple issues can be a lot of work.

“We're all working on so many issues to begin with. We're like, over-extended, in everything that we're addressing. And I would say you could pick a topic and, you know, we're working on it,” Sans Souci said.

However, Sans Souci says that in the end, she’s not working for herself. She’s not paid for her activism. She’s concerned with the kind of future she can help create for her children.

There will be more data on missing and murdered Native American women in Nebraska when the state patrol completes its study. That report is due June 1, 2020.