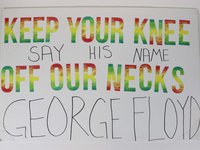 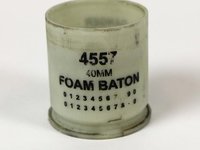 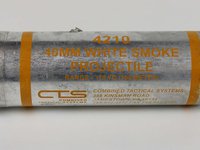 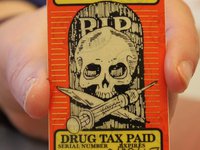 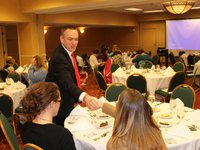 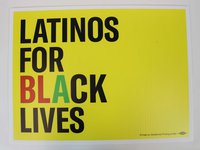 Black Lives Matter protests have sparked an international conversation about police violence and racism. The Nebraska History Museum in Lincoln is gathering items related to the movement for a future collection.

Museum curators are always on the lookout for significant moments that warrant preservation. They’re working on a collection about the coronavirus pandemic, for example.

Collections Registrar Jordan Miller says the protests are another example of something with clear historic significance. 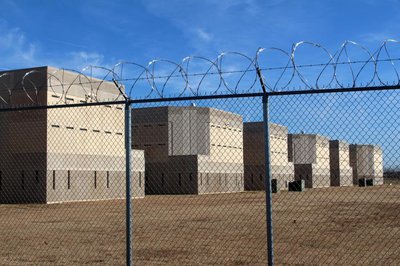 A poster designed by Anthony Pena of Omaha, based on a photograph taken by Dalton Carper. (Courtesy: History Nebraska)

"It’s not just about the protests," Miller said. "We want this to be a collection that tells a bigger story than just 'hey, here’s what happened these couple weeks in May and June.'"

So far they’ve collected protest signs from Lincoln, Omaha and Scottsbluff. They have a video of a demonstration in North Platte, and are speaking with folks in Seward to get items from there.

Miller says they want to build relationships with the people who donate, so that the diverse communities in Nebraska can contribute to the museum’s overall mission:

Some Nebraskans have criticized the effort, saying the collection is biased. Miller says it’s important to include all sides of this public conversation, and they’ve reached out to residents who organized a pro-law enforcement rally to find items for the collection.

Information about donating to the collection is online at history.nebraska.gov.