From Medicaid expansion to medical marijuana, property taxes to prisons, the Nebraska Legislature will confront issues that affect every Nebraskan when senators convene for their 2019 session Wednesday.

In November, voters decided to expand Medicaid. That’s projected to extend health coverage to 90,000 additional low-income Nebraskans. And while the federal government’s scheduled to pay 90 percent of the cost, Nebraska’s 10 percent share will cost the state tens of millions a year to get started. Gov. Pete Ricketts said that will have to come from cuts to other programs.

“That means there’s going to be less money for K-12 education, higher education, property tax relief -- all those other priorities that we’ve been working on over the course of last several years,” Ricketts said. 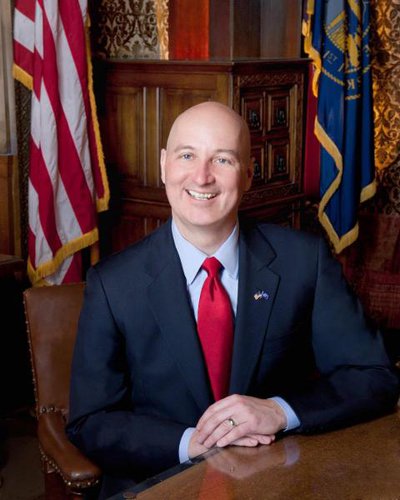 But others, like Lincoln Sen. Adam Morfeld, oppose paying for Medicaid expansion by cutting other programs. And Morfeld predicted a standoff if expansion isn’t fully funded.

“If they don’t appropriate the right amount of money, we’re not going to pass a budget,” Morfeld said. 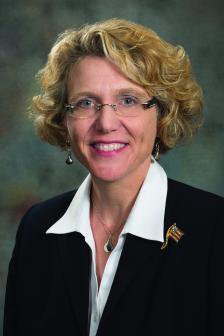 Morfeld raises the possibility of stopping budget cuts using a filibuster, which requires the votes of just over one-third, or 17 senators in the 49-member Legislature. The Legislature is officially nonpartisan. But the number of senators who are registered Democrats has increased from 16 to 18. Along with moderate Republicans and independent Ernie Chambers, that could be enough to block budget cuts.

Another major topic is expected to be economic development. A task force headed by Sen. Sue Crawford recommended ending the state’s largest tax incentive program, the so-called Nebraska Advantage, this year. Crawford said it needs to be replaced by a more effective program. 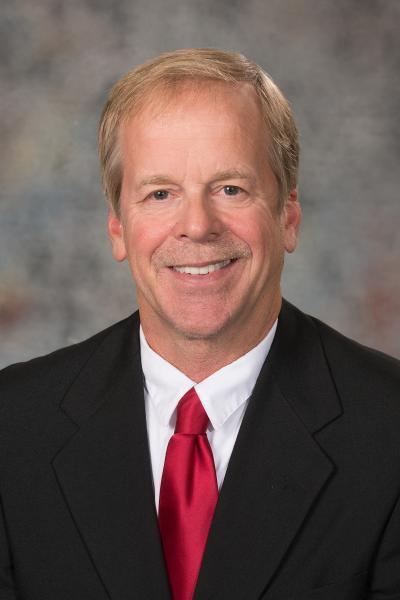 “It needs to focus on higher-wage jobs. It needs to be more selective, focusing on those higher-wage jobs and perhaps some target industries,” Crawford said. “It needs to be more streamlined and easier to use, and needs to get the money to that person who’s getting the incentive more quickly because right now it takes five years before you qualify for the incentives. So if you’re trying to incent someone to come to the state or trying to get something up and running, you need that money sooner rather than five years from now.”

And then there’s the seemingly perpetual issue of property taxes. Sen. Tom Briese says he’ll try once again to raise money to lower property taxes by ending sales tax exemptions. Those exemptions include everything from investment advice to lawn care and home remodeling services. Beyond ending exemptions, Briese said, he wants to see how much senators are willing to do.

“We need to talk about sales tax rate increase, you talk about excise tax increase, perhaps even some income tax component. We’ll have to see how far the body is willing to go on some of those other issues,” Briese said.

But any effort to raise other taxes to lower property taxes by raising other taxes will face opposition from Ricketts.

“I’m not going to be supporting anything that raises people’s taxes,” Ricketts said.

Ricketts has promised to unveil his own proposal in his State of the State speech January 15.

And there are those who want to address problems primarily by cutting spending. Among them is Sen. Steve Erdman, who said the state’s cash reserve has been more than cut in half, and now holds only about 22 days’ worth of spending.

“We as a state are living paycheck to paycheck, and we’ve got to cut spending so we can replenish our cash reserve,” Erdman said.

Erdman supports a constitutional amendment for the state to refund people 35 percent of their property taxes, without saying where the money would come from. He will introduce the amendment in the Legislature, but there’s also an initiative petition drive to put it on the ballot.

Advocates of big property tax cuts aren’t the only ones with a backup plan. Sen. Anna Wishart says she will try again to get the Legislature to approve medical marijuana, but there will be an initiative campaign if senators won’t agree. 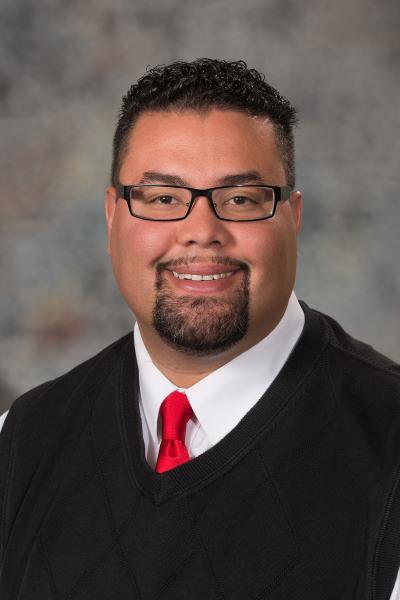 “My proposal will license individual farmers. And all the fed bill does -- it says now it says you can license famers and all you have to have is a testing procedure and a destruct procedure in case their hemp tests higher than .03 THC,” Wayne said.

Wayne was referring to federal law defining hemp as a cannabis plant containing less than zero-point-three percent THC, the psychoactive ingredient in marijuana.

Sen. Joni Albrecht said she remains to be convinced of hemp’s benefits.

“I’d like to know if our farmers are really wanting this. It seems like I’m hearing that everybody in the city thinks that this is the way to save the farmers. Well, the only way you’re going to save farmers is to reduce property taxes, not to offer another product,” she said. 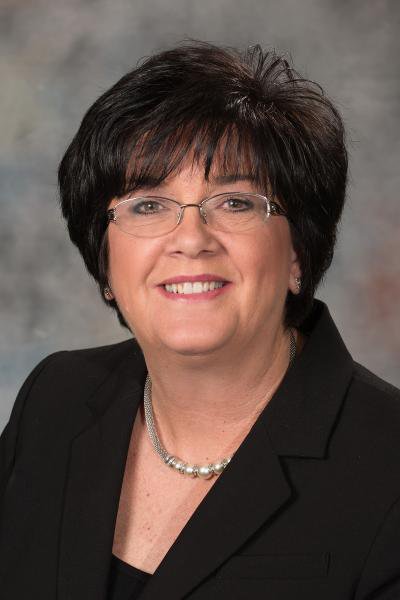 The list of issues to tackle goes on and on. What to do about the state’s overcrowded prisons? How to improve access to broadband in rural areas? Sen. Crawford lists other priorities for economic development, including funding for job training and partnerships between community colleges and businesses.

All that costs money, at a time when the state’s already projected to end its next two-year budget cycle nearly $100 million short of its required budget reserve. Sen. Curt Friesen had that in mind when he talked to the Grand Island Chamber of Commerce recently about new senators’ committee preferences.

“Everybody seems to want to be on Revenue Committee, because they found out Appropriations wasn’t all that much fun ‘cause there’s no money to appropriate,” Friesen said.

With 13 new faces in the 49-member Legislature, how all these concerns get balanced out will be subject to lots of discussion over the next six months, until the Legislature adjourns in early June.