'Living Miles Away Doesn't Mean They Won't Catch It': Rancher Family in Endicott Sick With COVID-19 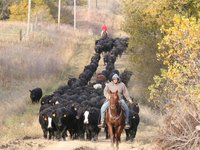 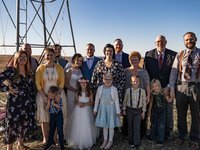 The Immink family operates a ranch in Endicott in Southern Jefferson County in southeast Nebraska. Since they live miles away from other people, they thought they were safe from COVID-19. But, almost every family member got sick and one of them is on a ventilator.

In early November, 31-year-old cattle rancher Jake Immink was taking care of his family’s farm when he started having headaches and a fever. Renee Immink, Jake’s sister-in-law, said he ignored the symptoms. 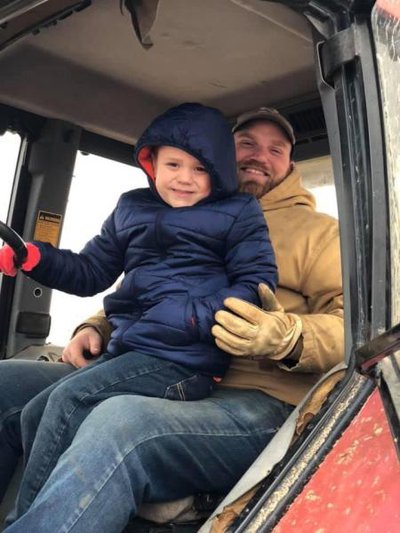 Jake’s mother, Peggy Immink, said he started losing track of which animals he was taking care of and he didn’t make any sense when he spoke. He would make crucial mistakes and laugh about it.

"He would load up calves and forget to shut the back gate from the trailer and the cattle would fall out, and then he would call hysterically because he had no help," she said.

Peggy decided to get him tested. Jake’s results came back positive but he continued working. She said he only stopped when his oxygen levels dropped and they had to take him to the ICU.

"They told him when he went to Bryan West, that that was the worst set of lungs they've seen come in, and he's 31 years old," Peggy said.

Despite taking extra precautions, Peggy tested positive, then her husband Jon and their daughter Esther Bond. Bond's husband and children also got sick. Jake’s older brothers visited from Wisconsin and Kansas to help with the farm but even after wiping equipment and wearing masks, Ben Immink tested positive and is now hospitalized. 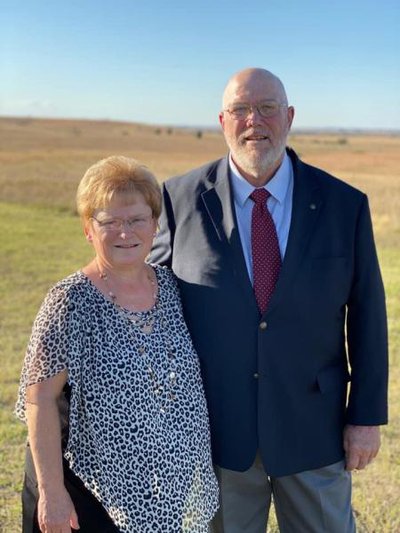 Peggy Immink is recovering from COVID-19. Her husband, Jon, is still in the hospital (Photo Courtesy Esther Bond).

Peggy said they still have no idea how Jake contracted the virus.

"Just because they live miles away from people doesn't mean they won't catch it," she said. "All it takes is pulling to the gas station once or something like that."

Peggy said farmers can be very stubborn. She urges them to watch their oxygen levels and rest to avoid the same fate as her son.

Renee said her husband is helping manage the farm, but she’s worried about the future.

"It’s been scary that so many of us have gotten sick, and it has kind of debilitated us," Renee said. "It takes you down to your knees, in ways that you don't expect, because you sit and look at life and think, 'How are we going to get through the next weeks? Months? How are we going to run our farm operation? There's no one here."

The Immink family is collecting donations through GoFundMe for hospital bills and to keep the ranch afloat.