Nebraska is home to a growing number of people from the Middle East. In recent years, the largest share have come from Iraq. But the first wave, from Lebanon, came more than a century ago. And their story still resonates today. 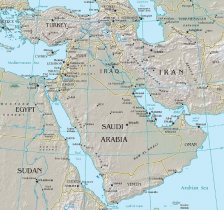 On a quiet residential street in Kearney, Nebraska, inside Saint George Orthodox Church, Father Christopher Morris read the words of an immigrant from Lebanon.

“When we emigrated to this democratic and wonderful, great country we had left our old country, where the Turks ruled us with an iron fist, and where freedom does not exist. We were so happy when we got here because of the safety and the freedom to worship. We had time after work to spend together. We came from many different corners of the old world, but here we are one family,” Morris read.

Those words speak of a time in the late 19th and early 20th centuries when many Christians from what is now Lebanon, then part of Syria, emigrated from their homeland. Exact numbers are hard to come by, but the 1930 Census counted nearly 1,200 people in Nebraska from Syria and Palestine.

When they emigrated, Christians were under pressure from the Ottoman Turkish government which controlled the region. Many sailed to New York, then came by rail to Omaha, where a Lebanese community was established.

In 1888 Morris says one of those men in Omaha, Mike Hayek came to Kearney.

"He thought, 'Kearney’s a great town – there’s the Burlington and the Union Pacific, and it’s a boom town, there’s a lot going on.’ He moved here and then he started encouraging others to come,” Morris added. 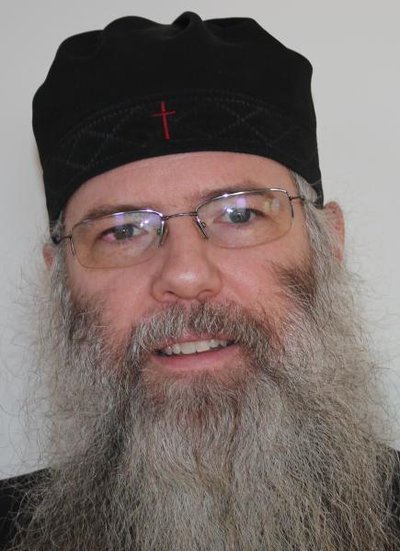 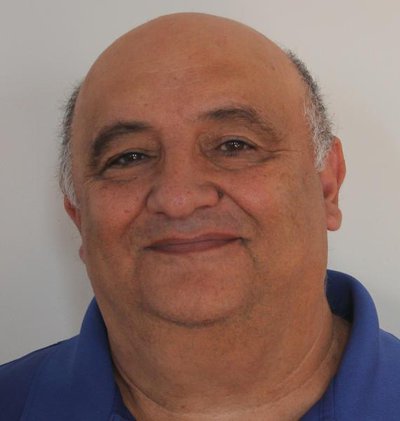 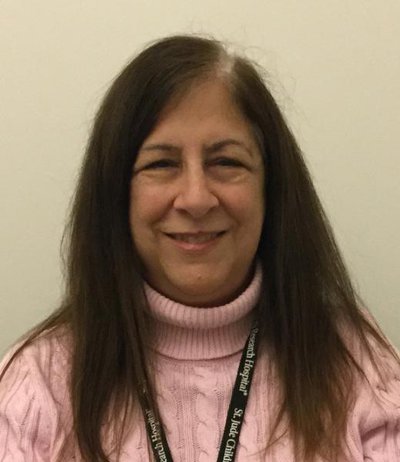 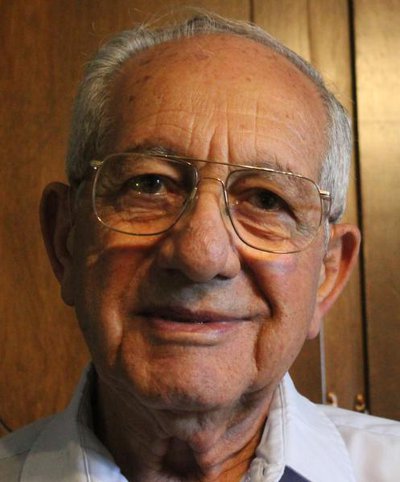 One of those he encouraged was Nicola Yanney, who would later become a priest based at Saint George. But Yanney’s great-grandson, Rocky Steinbrink, said his ancestor’s first occupation in the United States was something entirely different.

“A real popular activity was being a peddler,” Steinbrink said. “That’s what they knew: grow fruits, vegetables, because in Lebanon, it’s a very rich country as far as growing things. So they had that in their background, that ‘We can do that.’”

Yanney was ordained in 1904 and began serving, not only the 40 or so Lebanese families in Kearney, but others in a circuit around the Great Plains. Meanwhile, other Lebanese immigrants to the Midwest were also getting established.

Donna Lett of Omaha said her grandfather, Simeon Abdouch, homesteaded in Keya Paha County, and her cousin's grandfather also was a peddler.

Morris said that was a familiar story for Lebanese immigrants.

Lett, who works in billing for Union Pacific, said her family followed a similar pattern.

“The older ones that came around the turn of the century, most of their kids became either business owners or doctors or lawyers – even my daughter is a doctor now,” she said with a chuckle.

Steinbrink, who owns a landscaping business in Kearney, said many descendants of Lebanese immigrants – a 2015 estimate put the number in Nebraska at over 1,700 -- have become prominent. Steinbrink mentions as examples his uncle, Omaha businessman Michael Yanney, and former Nebraska first lady Sally Ganem, married to former governor Dave Heinemann.

Lebanese immigrants have also endured their share of difficulties. Nick Shada of Kearney, born in 1927, recalled some hard times when he was in school.

“We were looked down on – the Lebanese people were looked down on. And they had some nicknames for us that they called us. When we were kids we didn’t think they were very good. And so we had a few scuffles. I had some, but not too many,” Shada said.

One of Shada’s uncles was even shot and killed for dating a non-Lebanese girl. But Steinbrink says the community was eventually accepted.

“Initially it was a challenge because here’s this new group of people coming into the community. But most of the Lebanese kept it low key. They didn’t go out and try to push a lot of their beliefs, because they needed to protect themselves. But eventually as the years wore on, they were very well received,” he said.

Shada says he’s not worried about the new wave of immigrants from the Middle East.

“I think it’s alright. There’s gonna be some bad ones that maybe slip in there. You got them all over. There’s so much corruption going on all over the world, like over there. And them poor people that live there, they’re not the cause of it,” he said.

As more Middle Easterners arrive, they may find the path blazed by the Lebanese community an example of adapting to life in Nebraska.