Internet access, in particular, high-speed internet access, can shape a person’s life and the way they interact with the world. Increasingly, job applications are available online and interviews are performed through video call services. For the more than 20 percent of Nebraska households without a broadband internet subscription, the web may be the difference between finding the perfect job or not.

“As you come into Do Space, kind of the first thing you run into is what we call our game wall,” said Michael Sauers, director of technology for Do Space. It’s a community technology space in Omaha.

“So the idea is you can just immediately start interacting with technology and having fun with it without even realizing you’re doing it,” Sauers said. 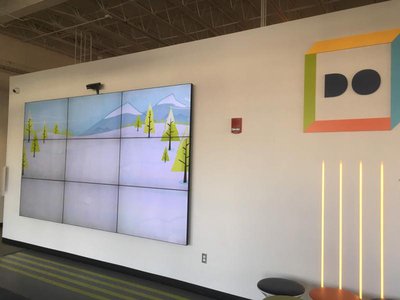 The game wall at Do Space in Omaha. (Photo by Allison Mollenkamp, NET News)

The game wall uses cameras to put visitors’ faces onto animated snowmen. It fits in with the space, which is bright and colorful. But Do Space has a serious purpose. They provide computer and internet access free to the public.

The U.S. Census Bureau says that as of July 2018, 78.5 percent of Nebraska households have a broadband internet subscription.

John Albin is commissioner of labor for the state of Nebraska. He says not having internet can make finding a job difficult.

“The Department of Labor obviously can't dictate how employers post jobs and require applications, but the overwhelming majority of employers now have switched to almost all online applications, and that's their primary area for posting,” Albin said.

For those that do have internet access, Albin says the Department of Labor has put together a job bank on their NEworks website. 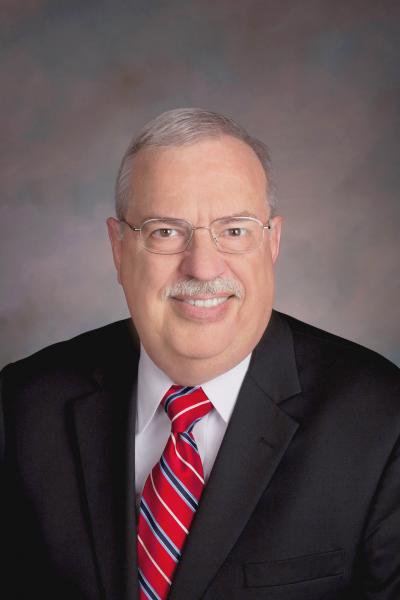 “We kind of create a one-stop shop where a job searcher doesn't have to go from job site to job site to try and find where the openings are, because we're pretty confident that we have them all pulled into our website,” Albin said.

The Department of Labor has 15 local offices, each of which has a computer job hunters can use. They also provide resume and interview help.

Back at Do Space, providing access for job hunters is a prominent piece of the Do Space picture. According to their own data on repeat users, 21 percent are unemployed. That’s significantly higher than the Omaha rate of 3.1 percent and the statewide rate of 2.8 percent. Repeat users are also more likely to be women and people of color than state averages.

“Literally just this morning we had a gentleman come in and he’s like, ‘Hey, I’ve got a job interview. Is there a quiet space I can go?’ and we’re like, ‘Yep, that room back behind,’ and I know he was online doing a video interview with somebody for a job,” Sauers said. 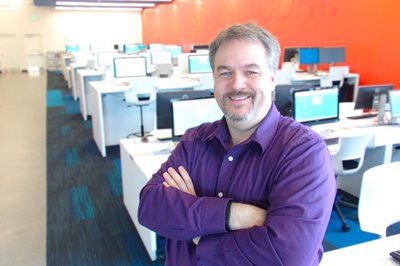 Video interviews take advantage of something else about Do Space. Their gigabit fiber internet is fast. Do Space can get download speeds of a gigabit per second, which equals 1,000 megabits. Cable internet gets to about 150 megabits per second.

That kind of speed and bandwidth is available because Do Space is in Omaha.

“That level of bandwidth is what allows us to have so many computers doing what they do all at the same time. Without it it would be, we would have to scale back I would say,” Sauers said.

In Omaha, good internet is available, but it can be cost prohibitive for some people. In other areas of Nebraska, particularly rural parts of the state, high-speed internet may be more expensive or not available.

That’s the reality for some students at the Broken Bow satellite campus of Mid-Plains Community College.

Kaci Johnson is the campus coordinator there. She says for students driving in from a significant distance, online classes can seem like an easier option. But that doesn’t always turn out to be the case.

“We see students who have internet issues, either a lack of internet access at all or their speed is not high enough, they'll have to find locations where they can use Wi-Fi. They might be sitting in a McDonald's parking lot or at the library or you know, somewhere else where they can find some Wi-Fi to be able to access their class,” Johnson said.

“We do video conferencing that students can access and be able to use to contact, you know, potential employers. It's just not something that is typically available in your average home, so that's a service that we're able to provide, thankfully, to students," Johnson said.

The U.S. Department of Agriculture recently established a pilot program to try and give more people internet access. 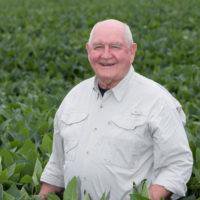 The program will offer up to $600 million in grants and loans to communities smaller than 20,000 people. The money will be used to create the infrastructure necessary to bring high-speed internet to rural communities.

Sonny Perdue is U.S. secretary of agriculture. He spoke at a press conference announcing the program last month and said that connectivity is transformative.

“I think America recognized this back in the ‘30s with electrification and the Rural Electrification Act. Even the Telephony Act, even two years prior to that, recognized it works when people are connected,” Perdue said.

Perdue hopes this program is the beginning of larger support for broadband infrastructure.

“Our goal is to help focus and demonstrate, proof of concept is really what this is about, so that’s really what we’re looking for, is to open up the opportunity for a transformative connectivity of America, connecting our rural areas that are underserved,” Perdue said.

Do Space offers a privately-funded solution to people lacking internet. USDA offers public funding. Together, they hope to fill the gaps and give students and job searchers alike the technology access that will keep them connected.