Iraqis a fast-growing group in Nebraska

Among the many groups who have immigrated to Nebraska, one of the fastest-growing is people from the Middle East. Here, we take a look at who some of these people are, and why they’re coming. 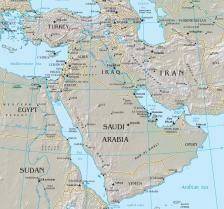 On a recent Friday afternoon, about a hundred people crowded into a building a few miles north of the Capitol in Lincoln, and heard a call to prayer, in Arabic.

This is the Islamic Foundation of Lincoln, home to a mosque that serves people from the Arab world including Iraq and the Gulf States, as well as many non-Arabs and native-born Americans. The Census Bureau estimates in the five years ending in 2015, Nebraska’s population of people from Iraq nearly doubled compared to the previous five years, from about 1,000 to 2,000. Other estimates, by community and ethnic organizations, put the number higher than that. Nebraska led the nation last year, taking in 76 refugees for every 100,000 residents, and while not all immigrants are refugees, they add significantly to the total.

David Drozd, a demographer at the University of Nebraska at Omaha, said the census estimate is probably low.

“Especially with refugee groups, there often is a hesitancy to fill out surveys that are coming from a governmental source,” Drozd explained. “A lot of refugees, of course, were coming from places where there was political ramifications and oppression based on how they identified.” 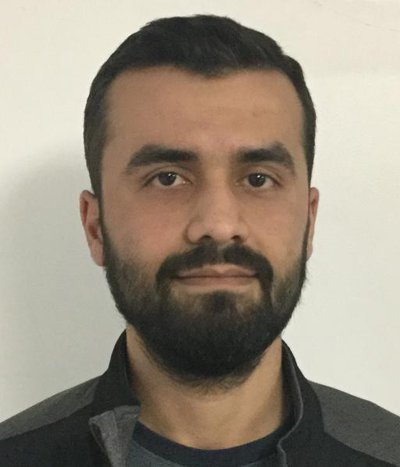 One person who experienced that is Rebeen Kareem. He came to Nebraska three years ago and is now a student and an inspector in a Lincoln manufacturing plant. A Sunni Muslim from the Kurdish region of Iraq, Kareem said he left after receiving a threat from ISIS, because his uncle was a translator for the U.S. military.

Adnan al-Jabiry, imam at the Nebraska Islamic Foundation’s mosque for Shia Muslims in Lincoln, left Iraq more than 25 years ago.

“I came here as a refugee. We came from Saudi Arabia after the uprising against Saddam during 1991. And then we live in Saudi Arabia in the camp for almost five years there, and I came here (in) 1996,” al-Jabiry said. 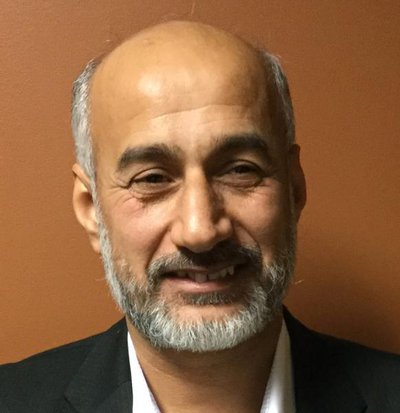 Al-Jabiry says it’s been an adjustment.

“We found everything is different here, like language, food. But we found that (it’s) safe here – freedom to do our religion, and we found a job. So we accept it and we love it here,” he said.

Gulie Khalaf, a teacher and advocate for the large, non-Muslim Yazidi community in Lincoln, came as a teenager with her parents.

“My parents are originally from Iraq. And sometime in mid-1980s they ran away from Iraq because of the Iran-Iraq war. They came to Syria. And that’s when I was born,” she said.

Khalaf’s family tried returning from Syria to Iraq, but left again after the first Gulf War.

Despite coming from groups that have been in conflict in their homeland – Sunnis, Shia, Kurds, and Yazidis – Iraqis in Nebraska say they get along well. Kareem, a Sunni Kurd originally from the city of Kirkuk, says when the Shia-dominated government of Iraq recently retook control of Kirkuk from the Kurds, a Shia friend of his asked “How is your family doing? If they are in danger, let them know my house is open.”

“So I don’t think there is a problem between the people – the normal people – in Kirkuk. But it’s all about politic(s) and oil,” Kareem said.

Iraqis interviewed say by and large, they feel accepted in Nebraska. Kareem says when he first came to the United States, he lived in California, where an old man yelled at him for playing Middle Eastern music with his car windows open. “I never experienced this in Nebraska. Since I am here, people are nice and kind,” he added.

Of course, the experiences haven’t been uniformly positive, says al-Jabiry. After the September 11 terrorist attacks, some people wrote graffiti on the floor of his mosque. Someone also took the hijab (headscarf) off of a woman at Walmart. But these were “not big things,” he said. 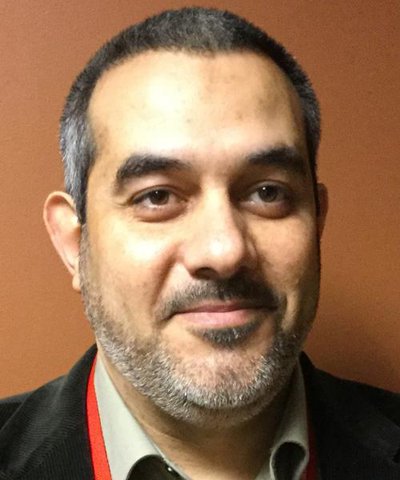 As time goes on, people from Iraq say they are becoming more at home in Nebraska. Maitham al-Sammak, who came in 2008 to get his PhD, says his daughter, nine at the time, is now a senior in high school, a “brilliant” student, and has already been accepted to UNL for next year. Al-Sammak also has three boys, and the youngest, born in the U.S. in 2010, doesn’t speak Arabic.

“He speak English and he preferred his language. He always say that ‘I am American and I should stick with my language,’” al-Sammak said.

Al-Sammak is looking forward to the future.

"We have been here now for 10 years, and we like it so maybe we will stay,” he said.

If they do, they will be part of the growing community of Iraqis and other people from the Middle East who call Nebraska home