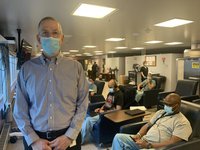 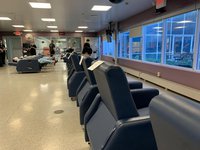 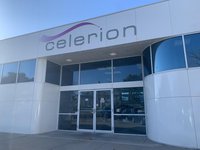 About 500,000 Americans are diagnosed with Lyme disease each year. A Boston-based company is developing a shot that fights against the most common insect-borne disease in the country. Phase one human trials for Lyme PrEP are ongoing in Nebraska.

Dr. Scott Rasmussen is the principal investigator at Celerion in Lincoln, a contract research organization that has been doing tests for companies for 50 years. At Celerion, participants lie on blue leather chairs while their blood is drawn. Nurses on standby check in on them. 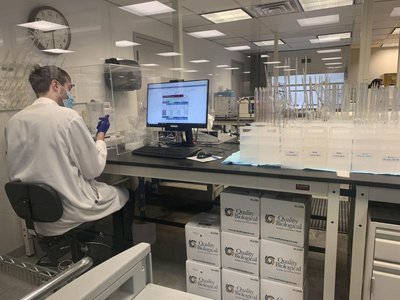 MassBiologics reached out to Celerion to test their Lyme pre-exposure prophylaxis or PrEp shot last year. MassBiologics received federal funds from the CDC and the state of Massachusetts to develop the shot.

“Lyme disease is caused by a bacteria that's transmitted by a tick,” he said. “The tick has a certain range, as most organisms and animals do, and it just doesn't live in Nebraska, at least not right now. It might come here someday, based on global warming.”

The Food and Drug Administration-approved human trials started last month. But, the shot has been in the works since 2016 when MassBiologics found antibodies that were effective against Lyme disease, which can cause severe headaches, skin rashes, and sore joints that sometimes last up to six months. The company’s Executive Vice Chancellor Dr. Mark Klempner said the shot isn’t a vaccine.

“What we do is we bypass that vaccination, immune response, and we give you the actual medicine that your immune system would have produced in response to the vaccine, but only that one,” he said.

It takes about 6 months to build immunity with a vaccine, Dr. Klempner said, but Lyme PrEP gives immediate protection for a year.

“When the tick bites you, it is basically taking a drink of that medicine where it stops the bacteria in its tracks while it's still in the tick, and you never get exposed to it. It kills it,” he said.

The goals of the first trial are to make sure there’s no side effects on humans and to see how long the antibodies stay around. Dr. Rasmussen said healthy Nebraskans can volunteer for the human trials and it’s his job to make sure studies are safe. The FDA closely monitors the trials too.

“I firmly believe that they're extremely safe, that these compounds have been thoroughly investigated and thoroughly studied to the best of our abilities,” he said. “But, sooner or later we have to give them to the human being to start that process and that's what we do here.”

Once participants are medically screened, and test negative for COVID-19 twice, they receive the single dose shot and stay at the center for three days while monitored by medical professionals. Food and lodging is provided.

Celerion’s Study Participant Manager Michelle Burnett said the total time commitment is a four night stay at the site, 12 in-person follow up visits, and six phone calls for one year. 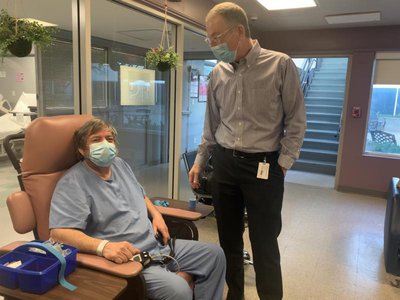 “The total stipend that a participant can earn is $8,260,” she said. “So there is a compensation for the time and effort that participants put into participating in this study opportunity.”

Money was one of the reasons Aubree Honcoop volunteered for the study.

“I saw a Facebook ad for Celerion,” she said. “And I am getting married next October, and with our venue canceling due to COVID, we’re actually kind of needing more cash. So this was my solution to help cover some of the debt associated with getting married.”

The University of Nebraska Medical Center student from Billings, Montana said the ad brought her to Celerion’s registration portal where she provided her medical history and was given a list of matching studies. After multiple screenings, she spent a long weekend at the site, painting and doing homework.

'Using your body for science, even while you're alive'

Honcoop said the shot wasn’t that bad and thinks about the impact she’s made.

“I think it's a great thing to do medical studies if you're healthy and able. I mean, they do compensate you well,” she said. “But it is a very humanitarian way of using your body for science, even while you're alive. This could do a lot of good for a lot of communities.”

The first trial runs for a year in Nebraska. Second and third trials will be done in other states for another year. Dr. Klempner says if all goes well, the shot could be available by late 2023.