How Tough is Nebraska on Pot Possession? Depends on the County 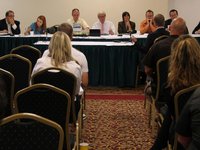 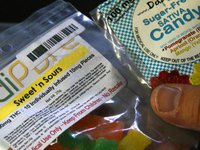 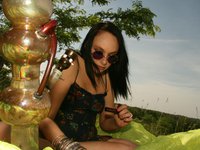 County attorneys in Nebraska respond to small quantity pot cases in dramatically different ways. The range of charges, fines, and opinions came to light in a recent hearing before the Nebraska State Legislature’s Judiciary Committee. 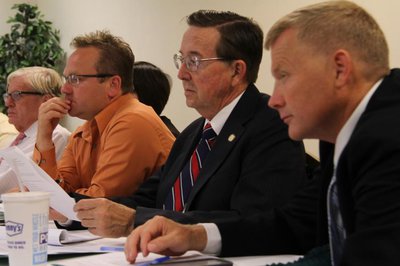 State senators invited prosecutors and local law enforcement to testify on the impact of nearby Colorado legalizing marijuana. The one thing they all agreed on was the impact is significant and expected to only increase as more people take advantage of pot that is legal just minutes away.

Three-fourths of the county officials surveyed by the Nebraska State Legislature say there have been problems. Sixty three percent felt the impact on the state has been negative or very negative. There were no benefits to Nebraska in the opinion of 80 percent of the law enforcement officials in the 25 counties closest to the Colorado border.

The survey, completed by legislative staff members, was provided to state senators considering changes in law or providing additional funding to respond to the influx of pot from the neighboring state.

“This is sort of the wild, wild west in many respects,” Senator Al Davis of Hyannis said. He represents 13 counties in central and western Nebraska. Many of those counties have seen an increase in use, sales, and arrests.

Davis sits on the Legislature's Judiciary Committee and helped bring fellow members to Ogallala in September for a three-hour hearing. Members of the committee are considering changes in state law that could adjust penalties for marijuana offenses and provide additional state support to police agencies and the county courts. 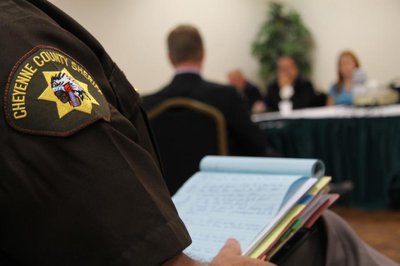 The notable difference is in how individual county attorneys choose to charge and prosecute cases involving small quantities of marijuana.

In Nebraska, possessing less than an ounce of pot is punishable with a citation and a $300 fine. That’s the equivalent of a speeding ticket. Carry between an ounce and a pound and it becomes a misdemeanor, with a $500 fine and jail time. Possession of more than a pound or selling it becomes a felony punishable with prison and stiff fines.

The measurement is easy when dealing with traditional cultivated and dried plants. A new generation of edible products produced in Colorado mix varying quantities of marijuana extracts in recipes. Those products make measuring how much someone is carrying considerably more difficult to determine. Nebraska state law has no specific language that clarifies how police and the courts are supposed to respond.

Jonathan Steller, acting county attorney in Deuel County, testified at the legislative hearing. Small quantity cases involving edibles which he files and those in neighboring Cheyenne County are often filed as felonies.

“Let’s say you have a marijuana brownie,” Steller explained. “We would prosecute you for the possession of hash which is a class 4 felony.” Hashish oil is a potent marijuana extract and dealt with separately in Nebraska law with more severe penalties. The law does not specify whether the weight of the illegal product should include the ingredients to make the baked goods being regularly seized by police officers.

Steller says police are authorized by Nebraska statute to base charges on “the weight at the time the officers weighs it” at the time of arrest.

Prosecuting edible cases under laws regulating hash oils allows the Deuel County Attorney to pursue those carrying a pound or more of edible products as if they were drug dealers. “So if you have two or three pot brownies we are going to prosecute you with possession of hash with intent (to deliver),” Steller said.

Head east on I-80, cross the line into Keith County and the philosophy is completely different.

“We don’t arrest people on that,” said Randy Fair, the prosecutor in Keith County. “The difficulty with that is, for us, we are taking a lot of court time on something the judge can’t do anything other than give that person a $300 fine for the first time.”

Fair argues taking a harder line in his county would clog the court calendar, increase the costs to local law enforcement, and do little to reduce the number of possession cases in years to come.

This summer the impact of legalized marijuana came to the forefront in Fair’s jurisdiction. Every year over 100,000 people, many from Colorado, crowd the beaches and campsites at popular Lake McConaughy. Over the Fourth of July weekend it appeared dozens of people were consuming marijuana openly at the state park.

“The marijuana was just out in the open,” Lonnie Folchert testified at the legislative hearing.

Folchert, the court’s chief probation officer for the area is also a retired police officer. He was camping with his family and thought Game and Parks officers on duty should know.

“I called twice about it and they were just too busy with other stuff to even deal with the infraction of marijuana at Lake McConaughy,” Folchert said.

Asked if he could tie the pot consumption to product crossing the state line, Folchert said, “All the people I called on all had green plates” from Colorado on their cars.

“So I can’t say for sure where they got the marijuana, but I don’t think it takes a rocket scientist to figure it out.”

Sarah Carstensen, a deputy county attorney in Hall County told the senators she has prosecuted a number of small possession cases involving pot tourists from Colorado.

“To me it depends on what the rest of the facts are,” Carstensen said. She provided the judiciary committee with a hypothetical example to explain why she does not think targeting edible marijuana products as a more serious problem is realistic under current Nebraska law.

“Let’s say you have somebody who has five edibles and that’s it,” Carstensen explained. She said if police had no other evidence the person “was doing anything other than getting a snack for themselves, I don’t think I would pursue that as a distribution case even though that candy would be over a pound.”

Some county attorneys believe Nebraska’s 40-year-old marijuana law has does not provide sufficient clarity in how to deal with products laced with the drug.

“The weight alone is meaningless without that mixture language telling us how much of that is actual marijuana,” Carstensen said. 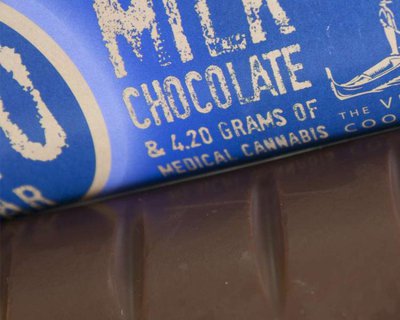 One brand of candy bar sold in Colorado, the 420 Bar weighs 28.3 Grams (1 ounce). The ingredients label claims it only contains 4.2 Grams of dried cannabis. If criminal charges are based on the weight of the candy, carrying 16 of the chocolate bars would result in a felony. If charges were based on the amount of marijuana included in the ingredients it would take over 100 of the bars to meet the standard for a felony offense.

“If you have a large number of edibles (to) be prosecuted as a distribution case, I will tell you there is no way we can weigh that,” Fair said. “I don’t know how you would extract the weight of the actual marijuana with regard to the weight of the edibles” incorporating the hashish extractions.

Further complicating prosecutions of marijuana edible cases will be the lack of oversight on the industry in Colorado. A Denver Post investigation utilizing lab tests found the levels of buzz-inducing THC “are never exactly what the package reads.”

With no reliable government-sanctioned testing, determining the weight and potency of products seized during arrests will fall on local law enforcement.

At the legislative hearing Fair warned state senators amending the current marijuana law to target edibles in a way which would demand lab testing for prosecution would severely impact local government budgets.

“If you are going to do that, you need to increase the amount of money you give to me to prosecute these people because it’s going to be significant,” Fair said.

Others in the law enforcement community feel returning to harsher penalties for marijuana possession is the best response to deter both use and trafficking the drug. 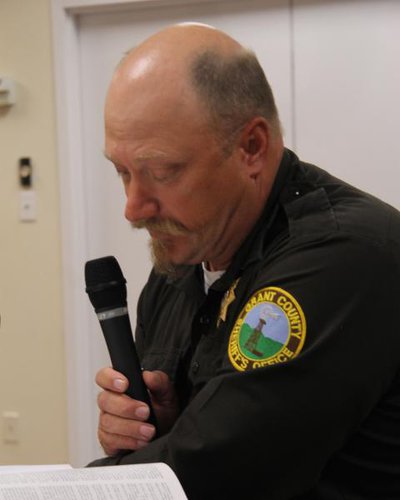 “Marijuana is on the drug schedule because of its addictive nature and these all natural foods coming out of Colorado have an incredibly high potency to them,” Hebbert said.

Senator Davis noted new data released by the Nebraska Crime Commission showing the number of small amount possession cases have more than doubled in the past ten years in western counties while the number of arrests in eastern counties have remained stable. He attributes the trend directly to “having this big long border with the state of Colorado and having the main east/west thoroughfare going through the state.”