The Changing Look of Nebraska Health Care: In communities across Nebraska, there’s an increasing emphasis in health care on prevention rather than cure. One clinic in Lexington is trying to save money and increase wellness.

It’s a busy weekday afternoon in the offices of the Plum Creek Medical Group in Lexington, Nebraska. At her desk, nurse and care coordinator Tatiana Varona is on the phone with a mother who took her son to the emergency room for what turned out to be strep throat. 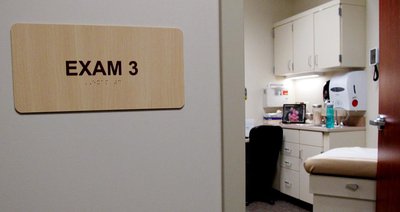 Varona tells the mom to make be sure her son takes all the antibiotics that were prescribed.

This kind of approach is what a growing number of medical practices across the state are doing - checking on patients, trying to keep them well or manage chronic diseases now to avoid more expensive treatments later. Plum Creek’s Dr. Joseph Miller says that is better for patients, and could save a lot of money.

But Miller says it also runs counter to the way health care has evolved in this country.

“The United States has gone to a system that is fee-for-service, disease-based, procedure-oriented,” Miller said. “And out of that has come a medical business complex that feeds on itself to do more procedures and take care of end-stage disease.”

Miller uses a basketball analogy to illustrate the problem with that system. 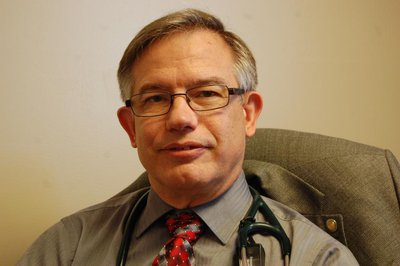 “If you take the five best players from the NBA and you tell them, ‘We’re going to put you on a team, but the way you get paid is for shooting shots,’ they may be the best shooters in the world. But if they don’t play as a team, they’re never going to win a game,” he said. “Right now, the American health care system is the same way. The way you get paid is shooting shots. You don’t get paid for making people well.”

Plum Creek is part of an effort to change that, by becoming something called a patient-centered medical home, or PCMH. Instead of being paid solely based on services like treating sick patients, a medical home gets what amounts to a monthly fee per patient from some government programs, like Medicaid, and some private insurance companies, like Blue Cross and Blue Shield of Nebraska. If patients stay healthy, Miller says, the medical home gets some of the money the insurance company didn’t have to spend on medical tests or hospital stays. 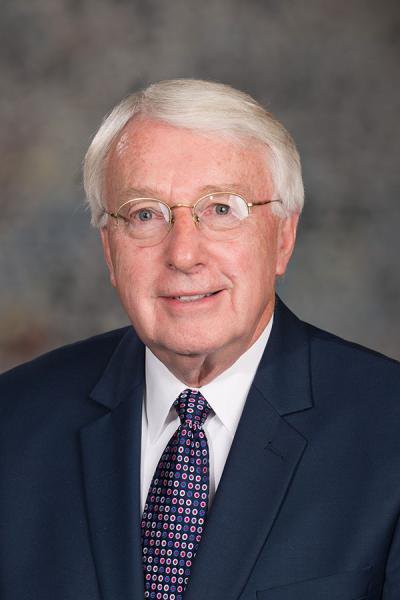 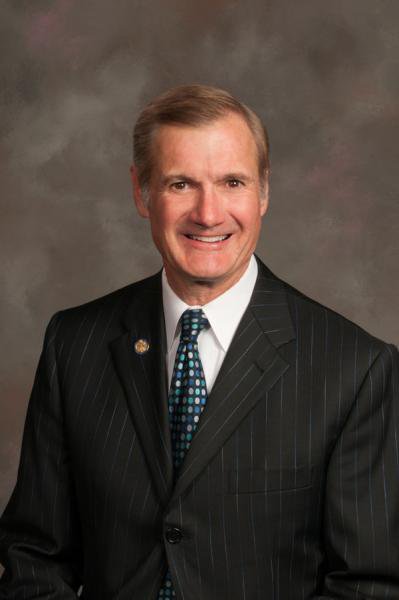 Plum Creek has banded together with other medical homes, from McCook to Bellevue, to form the South East Rural Physician Association, or SERPA. So far, Miller says, SERPA serves about 200,000 Nebraskans, and his goal is to double that. And there are around 140 other medical homes across the state.

Meanwhile, another change to the health care system is being considered. Sen. Merv Riepe of Ralston, a former hospital administrator, says he’ll propose legislation authorizing what’s called direct primary care. Patients would pay an estimated $50 to $70 a month and be entitled to unlimited visits with physicians.

Riepe says some people have compared direct primary care to “concierge medicine,” having doctors available to wealthier patients on demand. But he says this is different. He uses a car analogy.

“It’s been described as concierge medicine for the common man. I liken it to Henry Ford’s Model T Ford. The Hudson car was a very nice car -- it was out there at the time -- people just couldn’t afford it,” Riepe said.

Riepe says he will propose what he describes as "enabling legislation" that would let doctors establish direct primary care relationships with patients, while making clear that those relationships are not considered insurance plans, and thus not subject to regulation by the Department of Insurance.

Riepe doesn’t think medical homes and direct primary care are in conflict. But he does see them as having a different emphasis.

“Direct primary care is probably the Ford or Chevy; a medical home is more like the Buick because it’s got some oversight,” Riepe said. “In a free market we rely on the customers – the consumers -- to be able to make some judgment calls about whether in fact they were happy with the services that they received.”

“Both can fit together nicely. Both can operate separately nicely, also,” Gloor said.

As health care continues to evolve in Nebraska and the nation, we can expect to see more changes designed to emphasize prevention, and save costs.