A jury saw messages between the two women in court Wednesday during the trial for Aubrey Trail, accused with Boswell of murdering Loofe.

The messages were part of a complex web of relationships between Trail and Boswell on one hand and women they first met on Tinder on the other.

Those relationships are portrayed differently as prosecutors try to convince the jury Loofe's death was premeditated murder, while defense attorneys argue it was a tragic accident.

Loofe and Boswell, who was using the pseudonym “Audrey,” began talking in the Tinder dating app on November 11.

They chatted about what kind of food and restaurants they like, smoking marijuana, and where they grew up. They made plans to meet up on November 14.

FBI Agent Mike Maseth says as they planned their first date, Loofe messaged Boswell to ask if the date would only include the two of them. 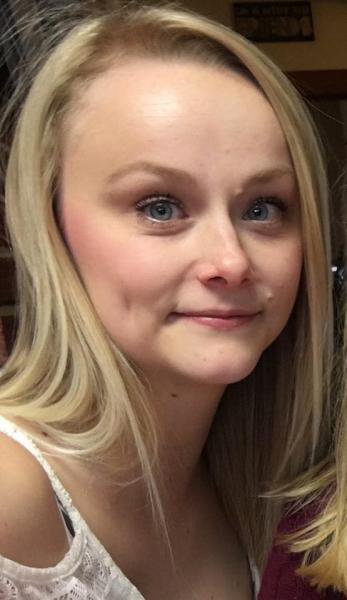 Police say on November 14, Boswell picked Loofe up and they drove around talking and smoking marijuana.

The next day Loofe worked a shift at the Menard's in north Lincoln, with a second date with Boswell planed for that night.

Maseth testified that while Loofe was at work, Boswell and Trail purchased tools including a hack saw, tin snips, and a utility knife at Home Depot.

Around noon that day, Boswell sent Loofe a message asking how her day was going. Around the same time the message was sent, phone records and security footage show Boswell and Trail in the Menard's parking lot; apparently Loofe didn't know they were there.

The last Tinder message was a few hours later that same day – when Boswell told Loofe she was at her apartment to pick her up.

The messages show they planned another date to drive around, smoke marijuana and get to know each other. But police say phone records show Loofe went with Boswell and Trail to their apartment in Wilber instead, where her phone stopped transmitting that night.

While he acknowledges disposing of Loofe's body, Trail has said her death was accidental. So, the question of who was there the night she died, and who helped him dispose of the body, may crucially affect the credibility of his version of events.

Trail, who has said Boswell played no part in Loofe's death, maintains he accidentally strangled her while he and two unidentified women were acting out a sexual fantasy, and one of those women helped dispose of the body. Prosecutors say there’s no evidence any woman other than Boswell was involved. 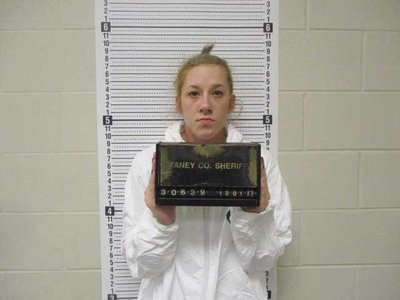 The jury has heard testimony from three other women who say they were, at various times, in a relationship with Trail and Boswell that started on Tinder.

One of the three said gaps in her memory made her think she helped dispose of the body on November 18.

Prosecutors said they searched the ditch where Loofe's body was found because cell phone data showed Boswell's phone in that area on November 16.

Trail faces the death penalty if convicted of first degree murder. He has not appeared in court since he slashed his neck while yelling, "Bailey is innocent and I curse you all."

The trial will resume Monday morning, after the holiday weekend.