Educators look for creative ways to interest students in wildlife

Nebraska teachers are trying to find creative ways to get their students out of the classroom, and out into nature. It's part of a larger push to get kids interested in the natural sciences by learning about the state's wildlife. 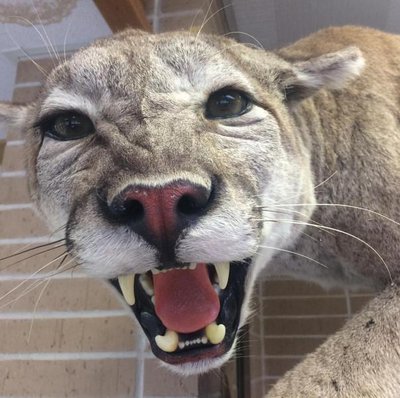 -A Journey Across The Platte Basin

-The End Of Sustainability: An Interview With Robin Craig

In front of 10 crouching teachers in life jackets, Missouri River Relief Education Coordinator Kristen Schulte sat at the bow of a large, flat-bottomed boat. From her elevated position, she guided the Nebraska educators through a series of exercises to make them more aware of the sights and sounds of the mighty Missouri River.

Schulte was not only trying to give these teachers a better understanding of the river, but also ideas for how they might incorporate it into their own classrooms.

Teachers like Nicole Trautman, a science teacher in Lindsay, Nebraska.

“I teach 7th through 12th grade science at a small Nebraska school so I’m the entire science department," Trautman said.

For Trautman, taking part in this program has been a step in the right direction in helping come up with ideas to get her students more interested in science.

“This is a great experience for me as a teacher because I get the joy of being a participant in the program but I also get to see how I, as a teacher, could facilitate a program like this to get kids involved in the environment and thinking about the natural resources Nebraska has to offer," Trautman said.

The program was created through a grant from the Environmental Protection Agency with the ultimate goal of giving kids a better appreciation for Nebraska wildlife and conservation. That’s something educators have struggled with as of late with more emphasis on advancing technology and increased screen time in the classroom. The concern is that less awareness of the environment could mean big problems in the future. 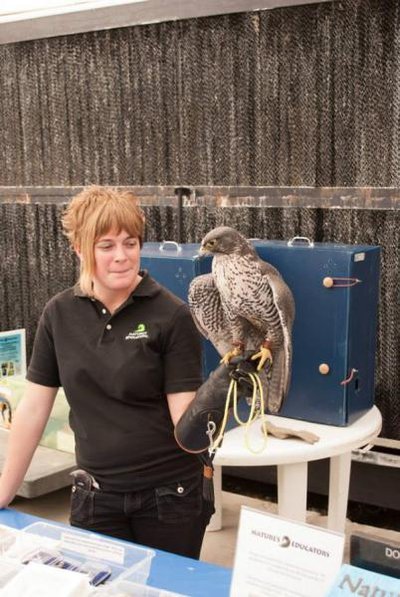 Devin Jaffe is President of Nature’s Educators, an organization that works to bring animals into classrooms to teach students about wildlife. (Courtesy photo)

Devin Jaffe is President of Nature’s Educators, an organization that works to bring animals into classrooms to teach students about wildlife.

Jaffe said one of the largest obstacles with her job is discovering how many misconceptions kids have about wildlife.

“In general, kids are not taught about wildlife and conservation. They might touch on it at home or at a summer camp, but it’s not really an in-depth situation," Jaffe said. "Even a lot of our adults are not aware of a lot of the things that are going and the animals we live with and around in our environment.”

But some wildlife organizations have been turning to the one thing often blamed for kids’ students’ lack of interest – technology - as a means to get kids interested.

Lindsay Rogers is Wildlife Education Specialist for the Nebraska Game and Parks Commission.

“It’s not an either or thing. You can do both,” Rogers said.

Rogers said the parks commission has embraced social media technology to raise awareness of the outdoors for students, including online contests like voting for the state reptile. But she said the biggest way to get kids’ interest, is to just get them outdoors.

Meating in the Middle: The Challenge of Lowering Greenhouse Gas Emissions on Farms
A Surplus of Meat and Dairy Puts a Strain on U.S. Markets and Storage
Farm Flooding Losses Likely at Least One Billion Dollars