Peer-to-peer online sales sites have been around for quite some time – from Craigslist to eBay – each trying to find its own niche and grabbing a portion of the market. Facebook Marketplace and local buy/sell/trade groups on Facebook are now becoming more popular.

Brian Wilson uses Facebook Marketplace and peer-to-peer Facebook pages like “LinConsign” and “Lincoln Buy Sell or Trade” and has bought and sold everything including kitchenware, home furniture, appliances and video games. Since he’s getting married next year and planning a wedding, he said his online buying has shrunk to a few items a month.

Wilson said the downfalls of buying or selling through peer to peer groups on Facebook are similar to what you’d expect from a yard sale. But there is one difference. 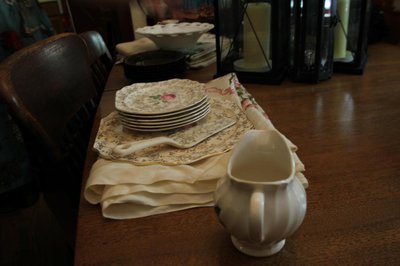 Facebook Marketplace opened in 2016 after noticing the popularity of the buy/sell/trade pages amongst users. It expanded recently to include auto sales and they’ve also opened up the Marketplace for people to purchase ads. There’s a difference between Marketplace and the peer-to-peer group pages. Marketplace was Facebook’s way to streamline shopping, but the Facebook groups like LinConsign are a way for people to localize their social media experience. Wilson says he prefers Facebook for buying and selling.

“Versus EBay it's the fact that it's local so I can get the item pretty much immediately or very close to immediately,” Wilson said. “Versus Craigslist, I feel like there's less anonymity on the Facebook sites because you can click on someone's profile and get a general idea of – depending on what information is available – you can at least see a picture of them.”

Research from the University of Michigan shows mothers prefer Facebook to other sites as a way to buy, sell or trade online. Rob Simon is an associate professor of practice in the marketing department at the University of Nebraska-Lincoln. He thinks that trust extends further than just mothers. He points to the numerous Facebook buy/sell/trade groups across Nebraska – from Chadron to Grand Island, Hastings to Norfolk – each group with several thousand people. 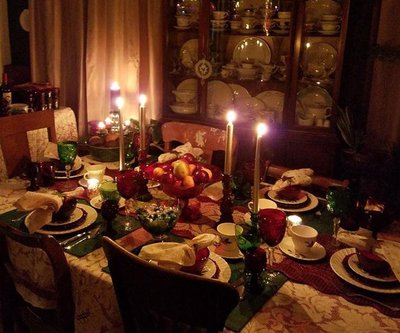 “Honestly a lot of the buying on Facebook is happening not just amongst what I would call ‘younger people,’ but also amongst an older generation as well – the baby boomer age,” Simon said.

Simon said part of the reason older generations are using Facebook to sell or buy items is because of its intuitive interface, but there are also other reasons.

“Today a lot of consumers buy a product with the thought ‘Well, I'll use it for a year and then I'll sell it,’” Simon said. “And the more and more platforms we have like this make that a lot easier to do.”

That said, he doesn’t see these types of pages taking over traditional yard or rummage sales.

Eric Thompson, an economics professor at UNL, agrees with Simon about garage sales not going anywhere. But that doesn’t mean he doesn’t see value with these online groups. 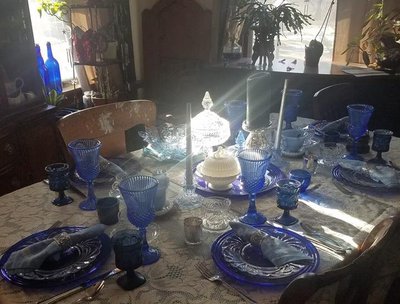 “I think on balance it provides yet another way to bring buyers and sellers together which is good for the community,” Thompson said. “(It) expands opportunities for people here in Lincoln and around the country any time new services become available quite naturally it does create increased competition for the existing providers.”

Mary Vitamvas started off buying and selling a lot of things. She started with Facebook Marketplace then moved to LinConsign after hearing about it from a friend. She says she started selling shelving, antiques and other interesting things.

“It sounds crazy but I sold rocks,” Vitamvas said.

Vitamvas has never used Craigslist and says she never would. But why does she trust Facebook and not Craigslist?

“That's a very good question and I don't have a good answer for that because it's virtually the same,” Vitamvas said.

Holly Gage loves vintage stuff. She also enjoys meeting people and Facebook pages like LincolnSign helps her do both.

“You start a conversation they're like, 'Hate to let this go. You know mom loved the set of china. She always had a beautiful table,'” Gage said.

With a lot of items she buys, be it porcelain or antique furniture, there are stories behind them. Most times she says it’s a family who just had a parent pass away. They want to make sure the items are valued, beyond money. Then they meet Gage.

Gage bought a set of wine goblets from an older married couple in Lincoln last year. She arrived at their home to pick up the items and stayed the entire afternoon talking about antiques and swapping life stories.

“It was like spending the afternoon with a longtime friend and not someone that I had just met. At the end of that day when I had to head home she said, ‘I feel like we've connected enough that we should be friends on Facebook,’ I said ‘I think I would like that very much,” Gage said.

“And she sent me a message and just happened that her kids had other plans.They were out of town and she said you know if it's not too weird and I said no it's not weird it's brilliant,” Gage said.

The couple came over and enjoyed a Thanksgiving feast at Gage’s place and it didn’t stop there. They chat often and she visits them when she can. Gage says the world can be a dangerous place, but not everyone is out to get you. She says Facebook peer-to-peer pages like LinConsign are a great way to sell your unwanted items -- and who knows what else.

“She had plates for sale and now I have a new friend,” Gage said.

Radical hospitality or Nebraska Nice, people in this state are finding ways to connect with their community and make a buck in the process.