Arrangements for a date through the Tinder phone app.

Strangling with an extension cord.

Buying tools for the job while the victim was still alive. 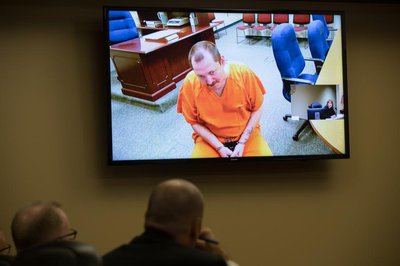 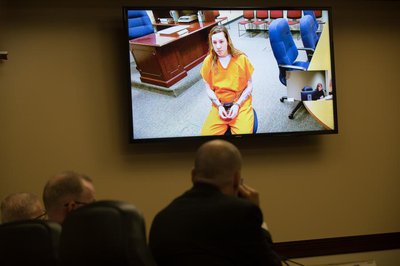 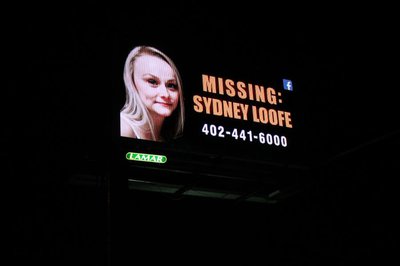 Such were the allegations laid out by police investigators in court records on Tuesday charging Aubrey Trail and Bailey Boswell in the murder of Sydney Loofe of Lincoln.

Loofe’s disappearance in November 2017 brought on intense media coverage. The charges filed this week came six months after the discovery of her body.

In separate appearances in Saline County Court, by way of a video feed from the jail, Trail and Boswell were formally charged with murder in the first degree and improper disposal of human skeletal remains.

The murder charge could still be filed as a death penalty case or with life imprisonment as the penalty.

The Nebraska Attorney General’s office is prosecuting the case. In a prepared statement a spokesperson said the decision about what charges will be sought will be made when or if the case is advanced to the District Court where felony cases are tried.

Trail, in shackles and an orange jump suit, appeared before County Judge Linda Baur. He told the court he wants, as soon as possible, a preliminary hearing outlining the evidence prosecutors have against him.

Information about the police investigation was made public in an affidavit unsealed just prior to the court appearances.

According to the document Trail, during a police interview “acknowledged that he strangled (Loofe) to death with an extension cord.”

The affidavit claims Trail murdered the woman with the help of Boswell.

In the statement from the Saline County Sheriff, during the search for Loofe police cell phone records lead investigators to Wilber, Nebraska and Boswell’s basement apartment. The women had been in contact through the Tinder app to set up “some kind of date.”

When police prepared to search the apartment “the landlord who resides upstairs reported a strong smell of bleach emanating from the basement” and “portions of the walls (had) been wiped down in an effort to clean them.”

The search for Loofe ended on December 5, 2017 when “partial remains… were found in several garbage bags” by police in a neighboring county.

Police also claim in the court filings security camera footage from a Home Depot in Lincoln shows the pair purchasing tools and supplies used in the disposal while Loofe was still alive.

Neither Trail or Boswell made any statements about the crime during their court appearances.

In January, when Trail was still a “person of interest” in the murder investigation, he told the Omaha World-Herald he was “accountable” for Loofe’s murder and “the girl (Boswell) had nothing to do with it.”

Another hearing is scheduled next week to determine if either of the defendants want a public airing of the foundation of the case prosecutors have against the pair.

Trail and Boswell earlier pleaded guilty to federal charges of defrauding a Kansas couple in a scheme resulting in the loss of $375,000 in gold and collectable coins.