Could There Be Another Flu Pandemic? Looking Back at the 1918 Influenza

Last week marked the hundredth anniversary of the end of World War 1. The war killed millions of soldiers and civilians. As it was drawing to a close, people around the world were dying of something much closer to home: the flu. Could something like that happen again?

The 1918, Influenza Pandemic was no ordinary flu. Estimates about how many people died of the flu vary a lot, but the Center for Disease Control says worldwide, there were at least 50 million deaths from the flu in 1918 and 1919.

“One of the biggest impacts was simply wiping out a generation," said Lloyd Ambrosius, a retired professor of history and international relations at the University of Nebraska–Lincoln.

“You know, the war itself, that helped to wipe out a whole generation in Europe. But when you realize that even more people died from influenza, than, than died in the battles themselves, you know, it really took a long time before Europe and other parts of the world began to overcome the consequences of the flu,” Ambrosius said.

At the time, the pandemic was known as the “Spanish influenza,” though Ambrosius says it wasn’t actually Spanish. 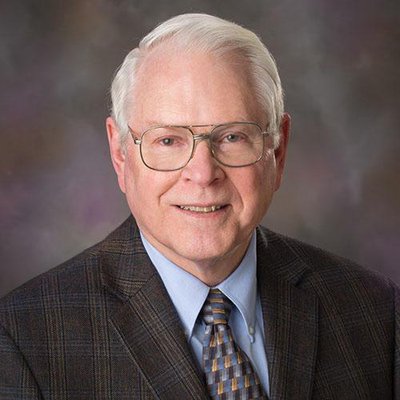 “It came largely from the fact that Spain was not in the war. All of the countries in Europe that were at war had censorship. All of them that were directly involved in the war did not want the other side to know that they were suffering seriously from some kind of mysterious illness,” Ambrosius said.

When we think about the chance of another flu pandemic, travel is an important part of the equation. Tom Safranek is Nebraska’s state epidemiologist.

If it’s any comfort, not all flu viruses are a “pandemic strain.”

“What's really interesting is that the virus has the ability to mutate and it can pick up what we call virulence factors. And some forms of influenza are more virulent than others, and some strains of it don't seem to put people in the hospital as much and don't seem to kill people as much. And there's something in that genetic code where if it occurs then it's got that virulence factor it's much more lethal,” Safranek said.

In 1918, the flu was a mysterious illness. In 2018, scientists have a much better understanding of the virus, and Safranek’s office keeps an eye out for the first signs of a new pandemic.

“We're working on a daily basis right now to get automated reports of positive flu tests from laboratories. We have pretty rapid diagnostic capabilities for influenza and for bacteria. So we're gonna know if there's a new virus, a new influenza mutation that causes the severe kind of clinical illness that was being seen back in 1918,” Safranek said. 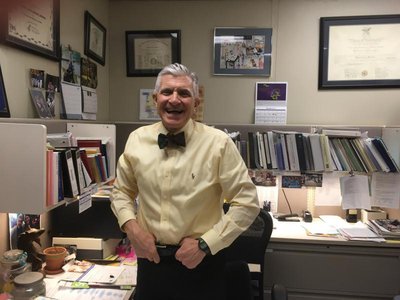 There’s actually some precedent for how modern science would handle a flu epidemic. The 2009 H1N1 strain wasn’t anywhere near as virulent as the 1918 flu, but it did spread at an unusual level.

H1N1 wasn’t in that year’s flu vaccine. That’s the fear with new flu strains. However, there are systems in place to produce a new vaccine if a bad strain of flu pops up. Safranek says that was the case in 2009.

“Within a matter of months we were able to get a vaccine out. So by that next flu season, you know, and it was in mid-April when we realized that we had this new pandemic strain, by that next flu season we had a vaccine that was protective. Not perfect, not a hundred percent guaranteed that you wouldn't get it, but it was protective against the new mutant,” Safranek said.

The flu vaccine is a big part of any flu prevention strategy. But in 1918, there was no flu shot. With a limited understanding of viruses, and of how they spread, Nebraskans a hundred years ago had limited guidance on how to keep from getting sick.

Ambrosius, the retired history professor, describes how people in 1918 tried to avoid the flu.

“Well one of the things that they also did was to wear masks, you know, they had that sense that it was somehow spreading through the air, and so people wore masks. Certainly, if you wanted to avoid it, you would stay away from crowds, and a lot of social events would be canceled," Ambrosius said.

Safranek says that advice isn't as old-fashioned as it might sound. Isolation works, and it might be even easier now.

“In this day and age, if you knew it was happening and you wanted to isolate yourself, you could pretty much go and get, you know, Amazon and food delivery services, and you could essentially have anything, anything you needed delivered to your doorstep. And if you self-isolated yourself under the circumstances, that would be a highly effective way of protecting yourself from acquiring influenza," Safranek said.

A flu pandemic in 2018 would be very different than it was a hundred years ago, but that doesn’t mean it couldn’t happen now.

“We're not sure when it's gonna hit. We're, we're preparing for it, and expecting that it will happen at some time here in the future,” Safranek said.

A hundred years changes a lot. We can only hope if a pandemic strain does emerge, we’ll be more ready this time.