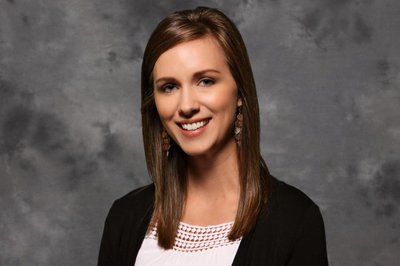 CLICK HERE for more information on the Big Idea competition, including how to enter.

"What If..." is the NET Television series on innovation, creativity and entrepreneurship in Nebraska. CLICK HERE to learn more, and watch all the shows and stories from this series.

It’s called the Big Idea Nebraska High School competition. It's an opportunity for students in grades 9 through 12 across the state to pitch business ideas, learn about entrepreneurship, network with professionals, and maybe win a cash prize.

“The goal is to just inspire entrepreneurial thinking among young people and get them excited about big ideas," says Aliese Hoffman, assistant director of the University of Nebraska at Kearney Center for Entrepreneurship and Rural Development, organizer of the event.

"This idea does not have to be a fully thought-out business model, it's just the idea stage," Hoffman adds. "So that really leaves it open to tons of creativity."

The deadline to submit short pitch videos online is March 17. Ten finalists will present their ideas to a panel of judges during a virtual event on April 7, with a popular vote of those watching the livestream determining the winner. Prizes are sponsored by the Nebraska Entrepreneurship Task Force, and the top prize is $1,000.

It’s a competition, but Hoffman says it’s also an opportunity to light a fire within young entrepreneurs, and "bring awesome ideas and businesses to Nebraska."