The ballot question that would legalize some casino gambling in Nebraska wouldn't just change the law. It would make it a constitutional right in the state.
Gambling has a long history in the state. The first wagering on horse races started in 1935. Millions of dollars in state lottery proceeds have funded state government since 1994. 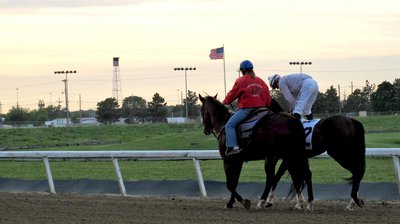 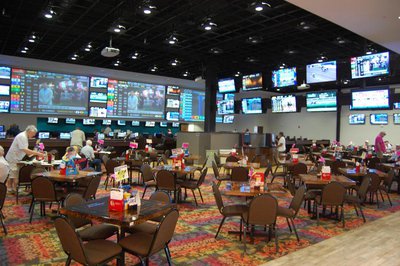 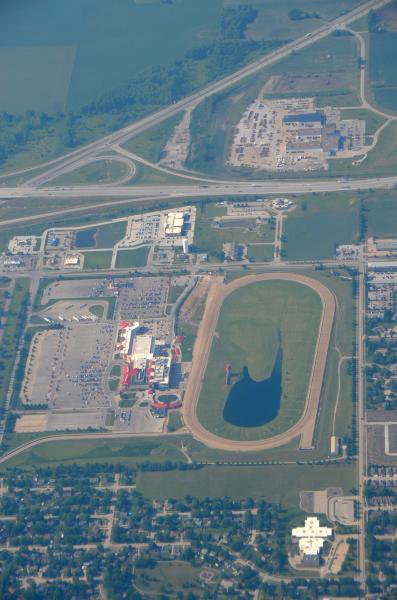 Warm up on the track at Fonner Park in Grand Island. (NET News)

Betting on videos of 'historic' horse races is allowed at tracks, including the facility in Lincoln. (NET News)

For years opponents of gambling successfully blocked the casinos from setting up shop. This election could be the year when the barriers fall. Not only are voters being asked to allow casinos at six or more horse racetracks, but it would also give gambling the protection of the state's constitution.

three separate questions on this ballot