100,000+ Nebraskans Have Filed for Unemployment Since Mid-March

Another 8002 Nebraskans filed for unemployment insurance for the first time last week, according to the state Department of Labor. The number of initial claims has declined in the last three weeks after reaching a peak of 26,539. But still an unprecedented total of almost 103,000 Nebraskans have filed for unemployment insurance since mid-March, when COVID-19 began impacting the state. 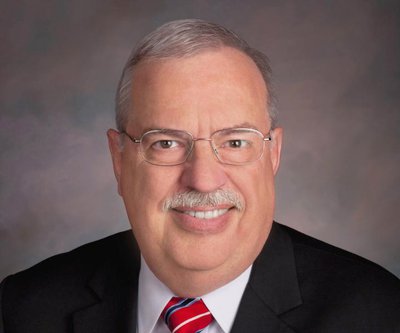 The Nebraska Department of Labor said they’ve processed about 80,000 claims since March 8, pointing out that in about two months they’ve processed almost as many claims as they handled in all of 2018 and 2019 combined. But that means thousands of claims haven’t been processed.

Nebraska Labor Commissioner John Albin said a new executive order from the governor’s office will help speed processing. It allows the department to review just the most recent job held by the person making the claim instead of looking at a longer employment history.

"We made a giant step today with the governor's executive order because that's going to free up a lot of people to work on claims, simplify a lot of claims," Albin said, "because very common over 40 percent of the claims that we have, have multiple employers in the base period. So we're going to be able to move beyond those or move those through much more quickly because there is kind of an inverse correlation of the more distant the employment was, the more difficult it is to get the information needed to adjudicate that claim. So the executive order will make a huge difference for us."

The Department of Labor has also started issuing payments this week for workers not eligible for regular unemployment benefits, like self-employed and independent contractors. The department says it's already issued payments totalling nearly $7 million to 11,000 individuals, through a Federal program called Pandemic Unemployment Assistance.