Despite some concern from community members, the plans call for an estimated $325 million cattle slaughter and processing facility just east of town.

Ernie Chambers -- Through the Years

Ernie Chambers -- Through the Years. An hourlong program about the longest-serving legislator in Nebraska history

Nebraska Public Media provides the latest statistics on COVID-19 cases and vaccination rates. Also, find our news reporting on the pandemic as well as links to resources and frequently-asked questions. 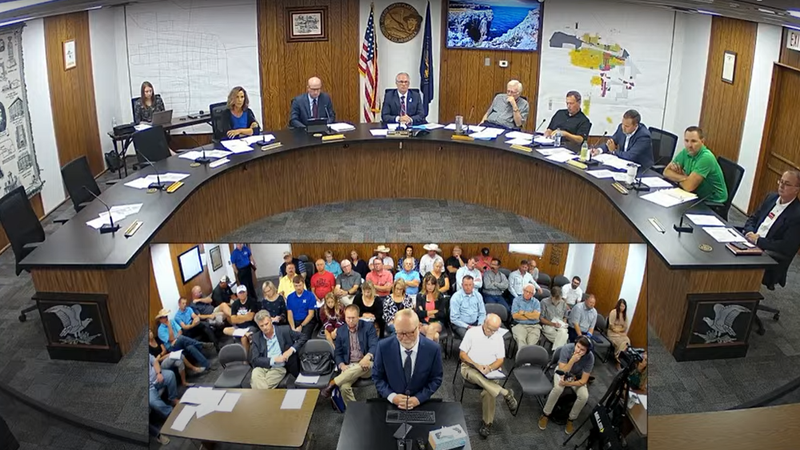 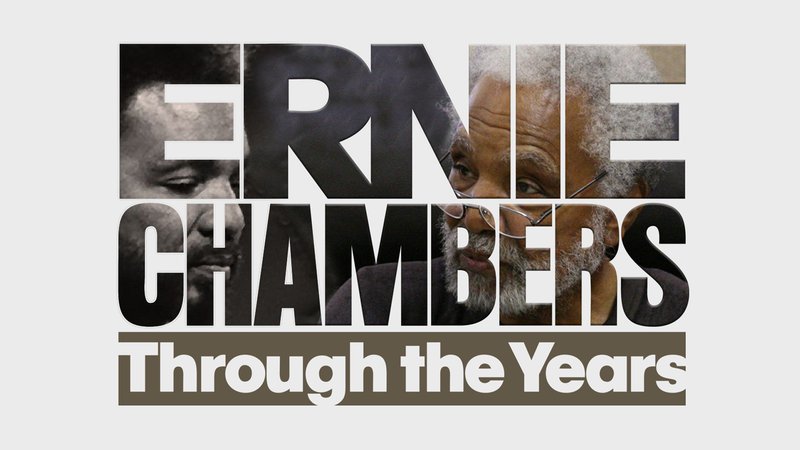 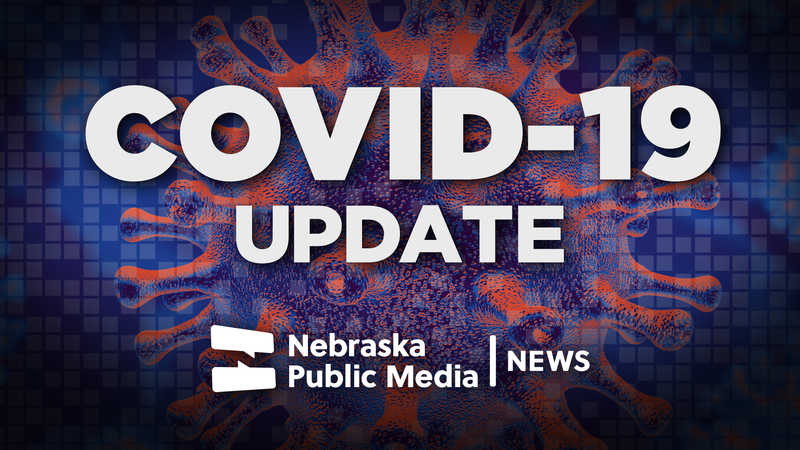 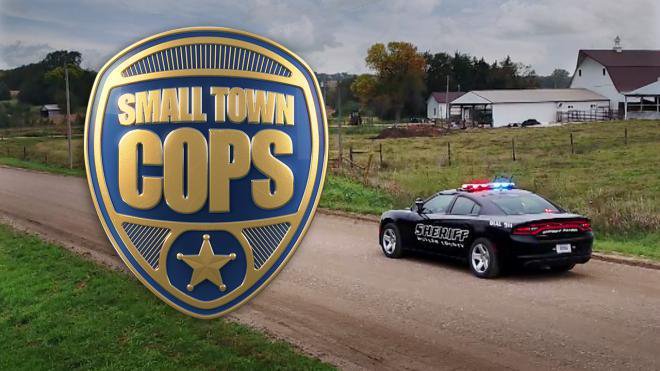 'Night and Day Difference': Rodeo Customers Bringing Wild Economic Ride to Local Businesses
After an economic drought in Nebraska brought on by the COVID-19 pandemic, Lincoln's getting a good rain of monetary relief.
Filling Law Enforcement Positions Can be a Challenge
Pay and morale contribute difficulties filling slots in agencies, officers say.
Former UNL Grad Student Helps Disabled People Overseas
Konan Blaise Koko is from Côte d'Ivoire in West Africa and is helping people with disabilities overseas.
Nebraska State Troopers Returning from Texas
State Patrol superintendent Bolduc says troopers assisted in more than 500 vehicle stops and 25 vehicle inspections that resulted in several arrests for drugs and weapons, as well as helping with 1,600 migrants turned over to Customs and Border Enforcement.
View All

There's More To The Story 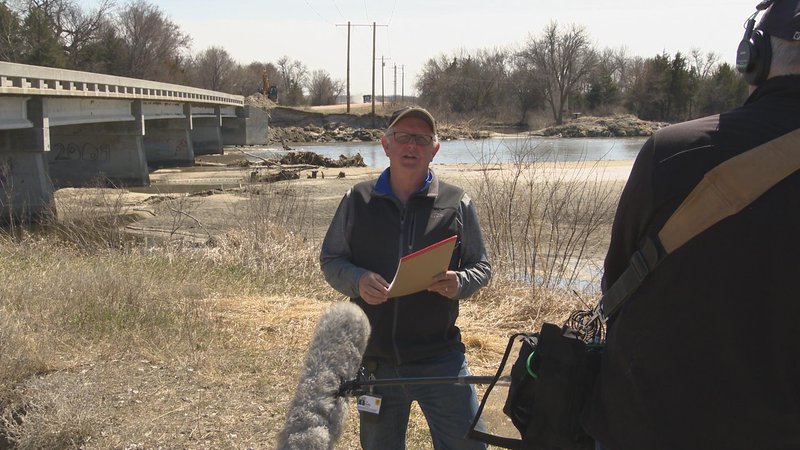 Bryan Hospital CMO: Most of the Hospital's COVID-19 Patients Not Vaccinated
Bryan Hospital's chief medical officer says the majority of the hospital's COVID-19 patients are not vaccinated against the virus. Dr. John Trapp says the delta variant is the predominant strain making Nebraskans sick.
Lincoln Prepares to Host National High School Finals Rodeo
Over 1,600 cowboys and cowgirls from 44 states, provinces and countries, including Canada and Mexico, will be a part of the competition. Nebraska Public Media News has a preview of what it takes to hold an event this large.
More Coverage

The Forest Floor May Be Untapped Agricultural Land
Trees' role in agriculture tend to be viewed as limited to the lumber industry or highly organized orchards to grow fruits, but some farmers are looking to the forest floor to get more people into agriculture, at least part-time. Dennis Lindberg’s five acres in southern Missouri don’t look like a farm. Amongst the trees on the sloping ground are smatterings of small, green plants. Those are his crops.
Early Onset Of Pumpkin Blight Could Squash Our Thanksgiving Pie Supply
A fungus that attacks vegetables has shown up early this year, and that could threaten the availability of pumpkin pie filling at Thanksgiving. Phytophthora blight is a vine infection that can damage vegetables including peppers, cucumbers, squash and pumpkins. It shows up most years, but this summer, heavy rains in late June and early July have made it appear early.
More Coverage