A New Virtual World to Explore!

Expedition Nebraska is a first-person explorer experience built for WebVR. An up-to-date web browser and a reasonable internet connection are all you'll need to explore. Take a little trip through time and experience natural history in a whole new way.

Center of Gravity: A PlainStory Podcast

Established in 1871, the University of Nebraska State Museum is the state's premier museum of natural history. Take a virtual stroll through Elephant Hall, discover the wonders of Mueller Planetarium, and much, much more!

Carrie Herbel: Preparing the Past

In her youth, Carrie Herbel had an affinity for the natural world. That passion would evolve into a profession at the University of Nebraska State Museum. As Chief Preparator, Herbel uncovers the mysteries of ancient species whose remains have laid hidden

Carrie Barbour’s discoveries as one of the first women paleontologists helped put Nebraska on the map as a landscape teeming with prehistoric fossils. Often getting her hands dirty in the field, she was also instrumental in cleaning and preparing specimens

Watch Now
Video That Puts You at the Center of the Action!

Explore one of America's major watersheds in 360 degrees and discover the important ways people are connected by water.

This tractor is one of the many objects we have captured using photogrammetry. Check out our growing collection!

Explore
Before We Could Make "Expedition Nebraska," We First Had to Make This

The University Hall experience is a full-scale, virtual reproduction of the University of Nebraska's first building. This proof of concept demo precedes a full-VR release at a later date. (Note: the file size may result in lengthy load times with slow connection speeds.)

Return of the American Bison

North America's largest mammal, the American bison, is an enduring symbol of the Great Plains. 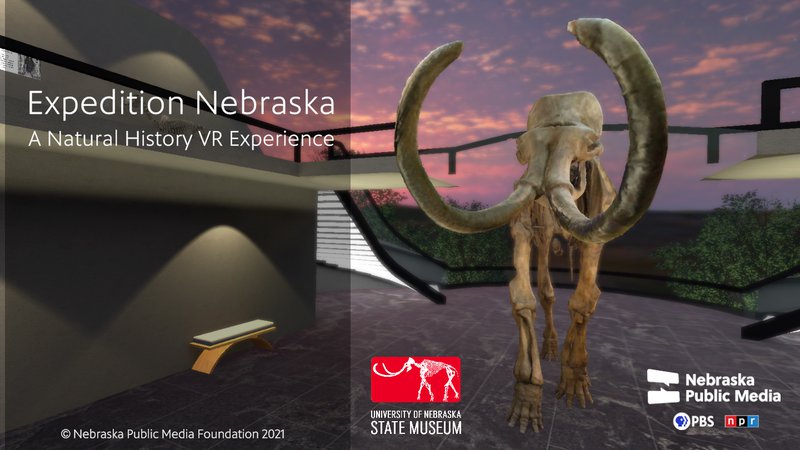 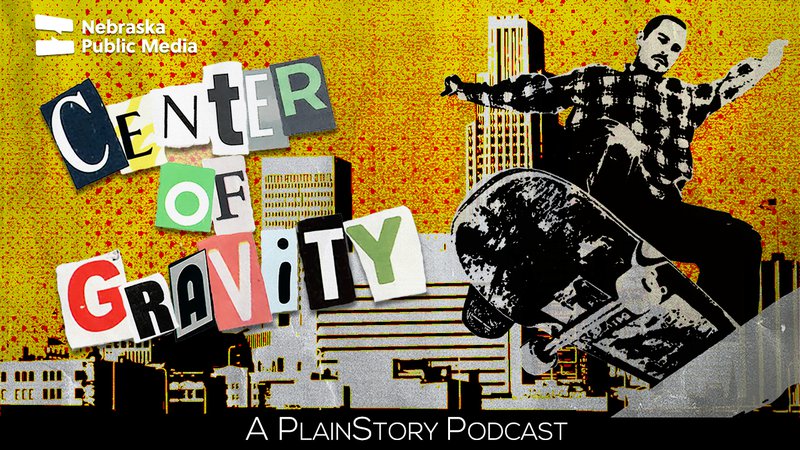 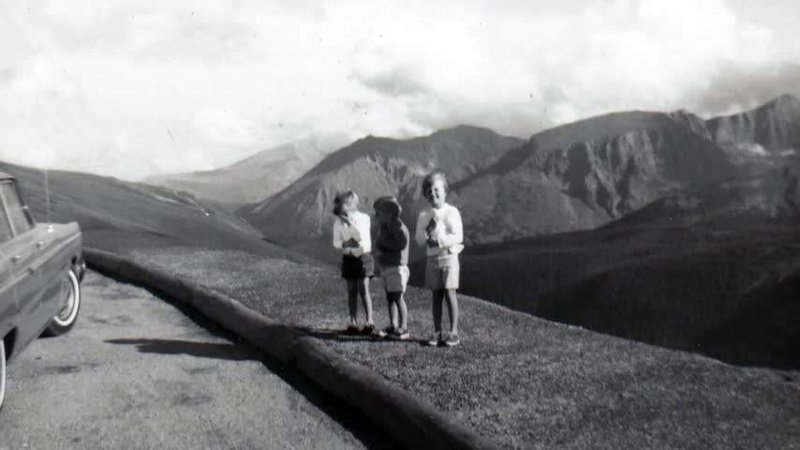 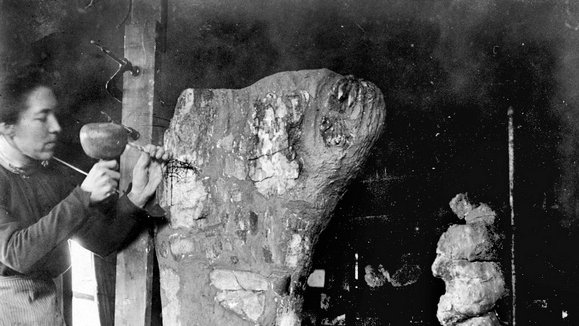 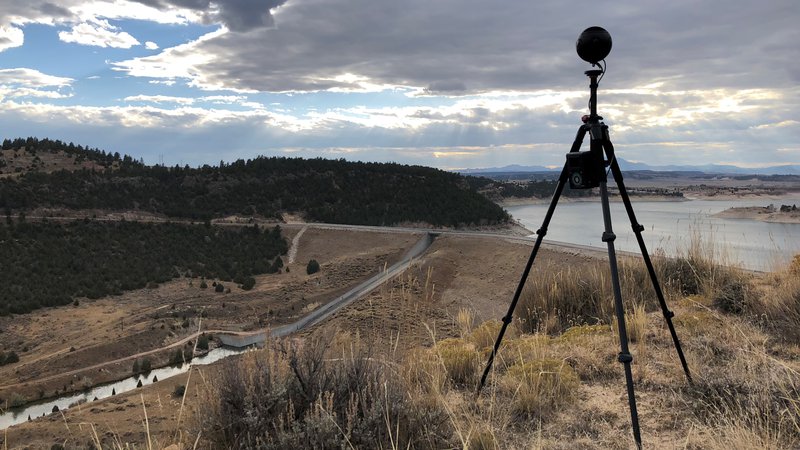 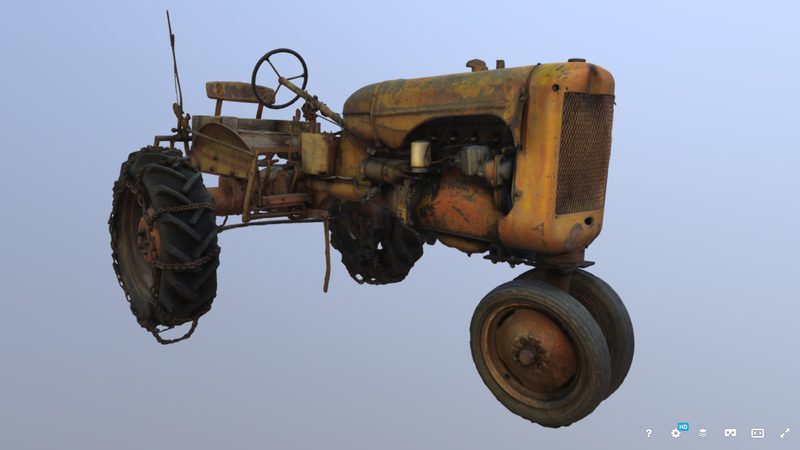 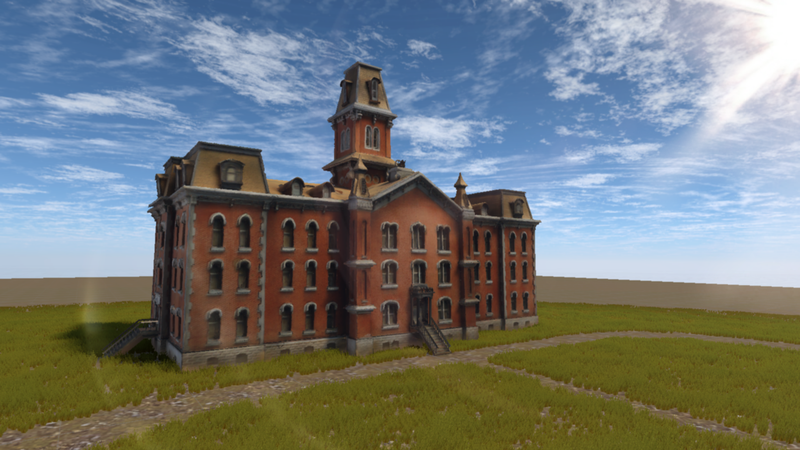 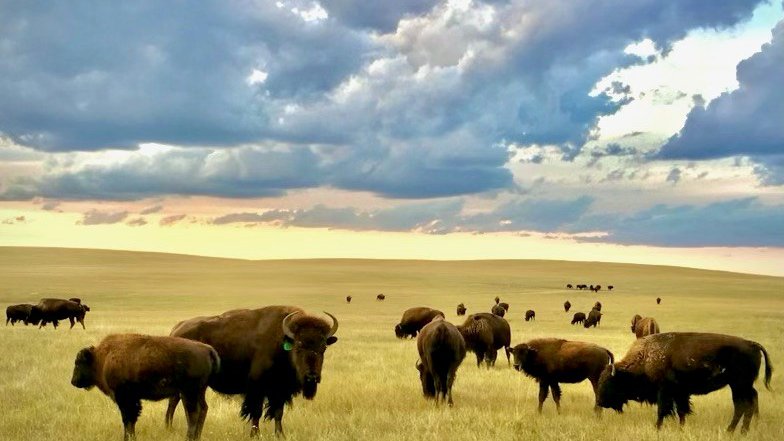 For the various production teams in Labs, autumn 2021 has been a long time in coming. It's release season for us, and we're excited that a few of our projects are finally making their way to your eyes, ears and mice!

First, eyes. Producer Jenni Johnson has been working this year to right something that has been bugging us for years. The content on our Paleo Sleuths website has been nearly devoid of the contributions that women in Nebraska have made to paleontology. So Jenni set out to set the record straight. This summer we released her short piece on Carrie Barbour, America's first American female paleontologist. In making that film, Jenni realized that there was not one but two Nebraskan Carries worthy of our attention. Jenni's second piece, Carrie Herbel: Preparing the Past is out now. And Jenni is in R&D on a third piece to make her contribution a trilogy. More on that in 2022!

Now, ears. In late 2019, Senior Emerging Media Producer Mary Anne Andrei set out to tell the story of skateboarding culture in the Midwest. Now an Olympic sport, skateboarding is still mostly thought of as a West Coast phenomenon. But, as Mary Anne and host Brenton Gomez (aka, the DIY rapper "Conny Franko") show us, the Midwest made significant contributions to skate culture that are in danger of being forgotten. At the heart of this story, and the "why" behind series, is a desire to dispel the notion that skaters are antisocial anarchists. Quite the contrary, Center of Gravity: A PlainStory Podcast will show you how important community is to this group of nonconformist athletes and artists.

Finally, mice. Since 2018, what we now call Labs has been experimenting with virtual reality. Building on our extensive experiments with 360 video from 2016-2019, we feel that a major part of the next generation of public media will be exploratory experiences that use space as a communication medium. Our tests and experiments have led us to a very exciting collaboration with the University of Nebraska State Museum that is now available: Expedition Nebraska: A Natural History VR Experience. This is Nebraska Public Media's first published WebVR experience. That means all you need is an updated version of your web browser and a reasonable internet connection to explore the virtual space. We very much believe that VR should be for everyone, not just those who can afford a fancy headset, and while app and headset versions are forthcoming later this year, releasing this experience first to the web was a priority for Nebraska Public Media. We'll be making iterative updates and expansions throughout the autumn, so keep checking back to this page for updates.

Nebraska Public Media Labs is the organization's R&D department - a space for experimentation, exploration and incubation of new opportunities in content creation and storytelling. Looking toward the next generation of public media, we:

Under the Milky Way

Total Eclipse of the Heartland

The Quilts of Ken Burns

Dyad – A Union of Salp’uri and Bach

Look around a Sale Barn on Auction Day!