Host Brenton Gomez, A.K.A. Conny Franko—a skateboarder and rapper from Omaha, Nebraska—takes listeners on a guided tour of Midwest skateboarding subculture to reveal how these remarkable rebels, often written off as agents of chaos, have built a supportive community that provides opportunities to at-risk and marginalized kids to help them embrace their creative energy, on and off the board.

Skateboarding is gritty. In the heartland, it’s defined by do-it-yourself ramps and street skating while the weather allows. It’s a long way from the skateparks of SoCal, but it appeals to rebels and misfits and street punks at the margins of society. Often written off as agents of chaos, Midwestern skateboarders have actually built a community that provides opportunities for at-risk kids to help them embrace their creative energy, on and off the board. But before we get to all that, you have to meet your host: skateboarder and rapper Brenton Gomez, A.K.A Conny Franko. Brenton grew up in Omaha, Nebraska, raised by a single mom who worked hard to put food on the table and a roof over her kids’ head. When he was eleven, Brenton found his uncle’s old skateboard in the basement of his grandparent’s house in South O. And he was in love. 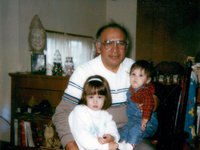 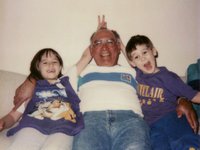 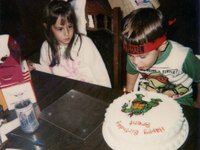 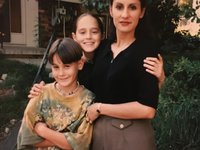 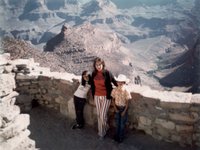 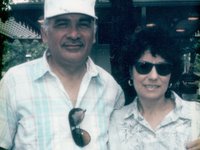 Skateboarding is community. That’s why Brenton and his friends put up a few plywood ramps and steel rails to make a DIY skate park on the abandoned tennis courts in South Omaha’s Lynch Park. They just wanted a place for neighborhood kids to skate and stay out of trouble. Only thing is: they didn’t get the okay from the city. The Parks Department says the ramps aren’t up to code and have to go. But Brenton knows what having a DIY means to the kids in South O. Come along as he wages an unexpected battle with city hall. Remember, DIY means “do-it-yourself,” but it also means “ain’t-nobody-gonna-do-for-you”—so it’s up to OG skaters like “Uncle Conny” to show the little grommets that community is about standing up for what your neighborhood needs. 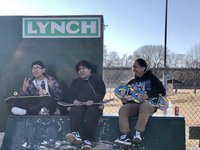 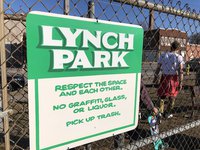 Center of Gravity is hosted by Brenton Gomez. Episodes were written and produced by Mary Anne Andrei with help from Brenton Gomez. Our executive producer is Chad Davis. Sound design and mixing by Emily Kreutz. Music direction by Chad Davis. Music by Conny Franko, M34NSTR33T, and Zach Smith.