It’s been almost six decades since a military charter flight carrying 93 highly trained soldiers disappeared over the Pacific Ocean between Guam and the Philippines. Flying Tiger Line Flight 739 was never found, but the families of those aboard, including one from Nebraska, will get some closure Saturday in the form of a unique memorial in the woods of Maine.

There is that Nebraska connection, but first some background on Flying Tiger Line Flight 739 and the mystery that still surrounds it almost 60 years later.

Sylvia Wrigley is an aviation author and has written extensively about the flight that took off from Travis Air Force Base in California, headed for Saigon, Vietnam. It was March of 1962, before the official start of the Vietnam war. There were 107 people on board the Lockheed Super Constellation operated by Flying Tiger Line, including 93 members of the U.S. military.

“They were described as very highly trained, very experienced military personnel,” Wrigley said. “One thing that they seemed to generally have in common was that they were communications specialist.”

The long flight to Saigon included three refueling stops, one in Hawaii, another on Wake Island in the western Pacific and a last stop in Guam. All three stops were uneventful. 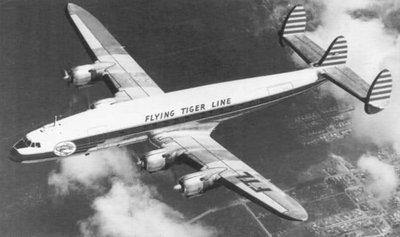 “There was nothing wrong with the plane, it had gone through normal maintenance. It had not been in any sort of problematic situations,” Wrigley said. “There was one odd thing they found, where one of the engines seemed to cut out after a couple of hours of flight, but that’s something that was then looked at and maintained and fixed.”

The flight departed Guam for the final leg of the trip to Saigon. After checking in several times with flight controllers, the plane fell silent. Radio calls went unanswered and word quickly spread something was wrong.

It was at about that time crew members aboard a tanker in the area saw something in the clear night skies over the vast Pacific Ocean. It was just after midnight on March 16, 1962.

“It was described as like a vapor trial that disappeared behind a cloud and then there was an explosion and then they saw something dropping towards the sea,” Wrigley said.

The crew even saw the explosion’s signature on the ship’s radar.

“They went to that radar position to try and see what they could find and there was no sign of anything,” She said. “They did not see any wreckage, they didn’t see a anything to do with what appeared to be something falling out of the sky.”

One of the largest searches in aviation history commenced. 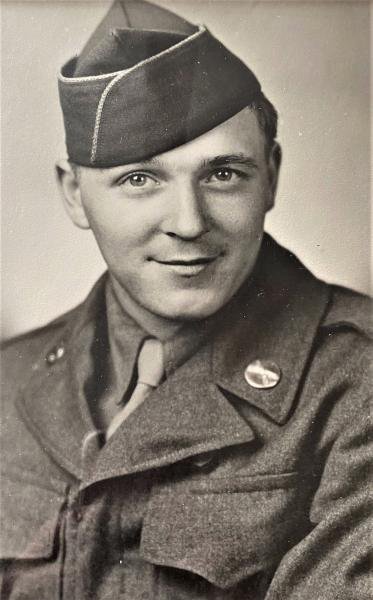 This is where the Nebraska connection enters the story. Anna Morrison Vaughan lives in Papillion, Nebraska and is the daughter of Sgt. Tom Morrison of Plattsmouth, Nebraska. He was one of the 93 members of the U.S. military on board the planning headed to Saigon.

Vaughan was 11 years-old when her father went missing. Sgt. Morrison was a career military man and news his plane was missing was a shock to her, her older sister and her mother.

The mystery of Flight 739 haunted the family for many years.

“Of course we really wondered what really happened to him, or if they were really dead, if the plane had actually crashed,” Vaughn said.

Because the crash didn’t happen within a defined war zone, Sgt. Morrison’s name and the 92 other members of the military on board the flight are not included on the Vietnam Memorial Wall in Washington, D.C.. Vaughan and her sister have a problem with that.

“We both feel that their names should be on the Vietnam Wall. In my opinion, they were killed in Vietnam even though they weren’t actually there, they were part of the mission.” 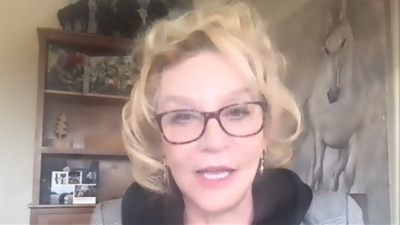 That’s where Karen Worcester and her husband Morrill, with the non-profit Wreaths Across America come in. Headquartered in Columbia Falls, Maine, the organization places wreaths on the headstones of U.S. service members. It was through their work they heard about Flight 739. The couple began planning a memorial in Maine, a huge granite stone for those lost, including Sgt. Tom Morrison. Worcester said it will help provide closure for the families who have wondered for so long. It will be dedicated on Saturday.

While holding her hand over her heart, Worcester said the names of those aboard Flight 739 will always be etched in stone.

“They can’t ever become statistics, whether it’s the Tiger Flight or whether it’s the Civil War or the Revolutionary War. Who we are as Americans is in here and it’s because of those people and what they felt in here about freedom and protecting the next generation.” 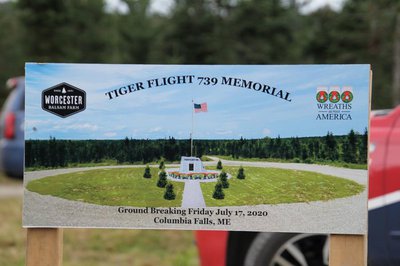 Sign at the groundbreaking of Flying Tiger Line Flight 739 in Maine. (Photo courtesy of Wreaths Across America)

If you’re wondering why Flying Tiger Line Flight 739 crashed, there have never been any real answers.

“We have a pretty firm conclusion that the plane suffered some sort of midair break-up, some sort of explosion,” Sylvia Wrigley, the aviation writer said. “That in itself is odd because the plane was in good shape, it was only five years old. That kind of mid-air break-up is not something that you just expect to happen.”

She says there are three likely conclusions; the plane experienced a catastrophic engine failure, it was sabotaged at one of its three stops, or it was shot down.

As for Anna Morrison Vaughan, she won’t be able to make it to the memorial Saturday, but said the recognition of her father’s sacrifice is meaningful.

“I think it’s nice that they’re recognizing the fact that that many servicemen and civilians passed away and somebody is acknowledging it.”

It’s a mystery and now a granite stone in the peaceful woods in Maine that will help keep the memory of Flight 739, and Sgt. Tom Morrison, alive.

Last Member of Famed Tuskegee Airmen From Nebraska Dies at 96
Could Coronavirus Bring the Country Together?
How an Ainsworth Teen Is Reviving the Story of Brothers Who Died in World War II